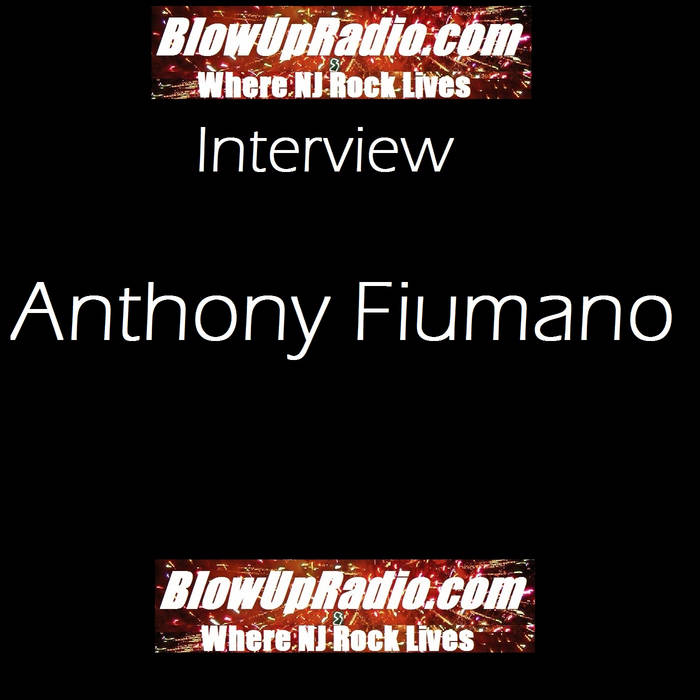 Listening to Anthony Fiumano brings back memories of this past summer and my trip to Woodstock, New York. My introduction to Dylan's famed "pink house" still reverberating echoes of those famed basement tapes recorded right there with The Band so long, long ago. Simple acoustic arrangements and harmonica drenched stories, traditional and lean in their making, and so huge in their magical contributions to the music we listen to today.

Fiumano is a songwriter from that same time-honored tradition. He has been compared to Bob Dylan, Neil Young, Jeff Tweedy and other individuals that focus on the homespun song. Relying on his acoustic guitar and harmonica, there is no backing band for what he does. Basic and up-front, Fiumano delivers folk-styled blues, country, R&B, and other iconic American music forms in a way that only deep personal study can provide.

His voice is distinct. Although he does remind me of a young James Taylor at times, his style is ultimately his own and at the age of 21 he has already started his journey of becoming one of New Jersey's most talented solo artists around. Anthony is currently working on his first solo album, which is due out sometime in 2007.

I listened to his most recent selection of tunes and was impressed with the depth and stark soundscapes on such excellent songs as "Darlene," with its quiet but urgent James Taylor vibe, and the Neil Young backwoods smoke on "The Year of the Flood." There's the Dylan-esque wails of "Born To Crawl," and the outstanding "Lucky Numbers" with dripping strains of Wilco's Jeff Tweedy.

This is a player to watch. Quiet and composed, he does his thing with contemporary style and an eye on the past masters. One of a handful that carries on in the traditional mode of folk and blues, he is poised to take that genre to his own gritty level.

Anthony Fiumano has been nominated for an award at the upcoming Asbury Music Awards on Nov. 11. Show up and support him. For further information on upcoming shows and his new record, check him out at anthonyfiumano.com