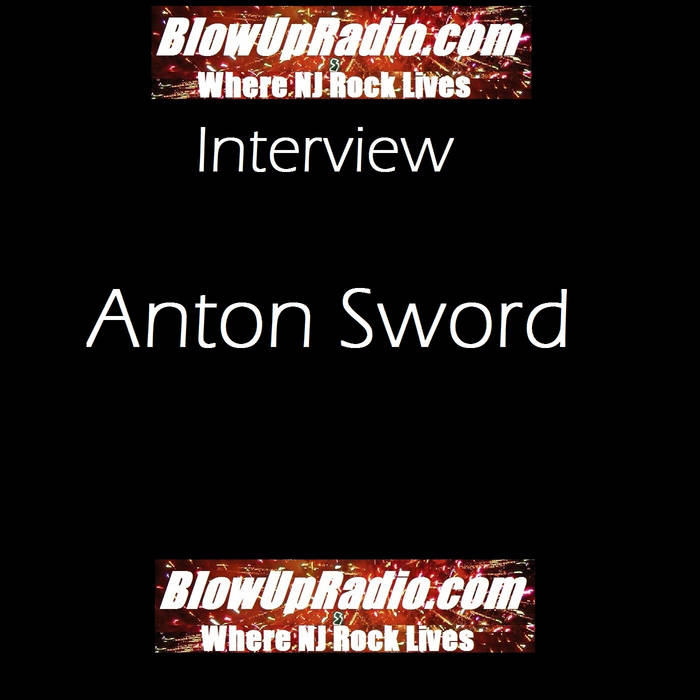 One day when he was a child in New York City Anton put his ear against a speaker in a dark apartment on the west side and went into a trance. He had a long dream. When he woke up twenty years later his heart was permanently broken, but in a good way. Trying to make a movie out of the turbulence in his mind, he found himself writing songs instead, songs some have described as sounding like Bryan Ferry, some as sounding like John Lennon, and some as sounding like a session of great sex during psychoanalysis.

His first CD, A Sentimental Education, has been described by listeners in the US and Europe as Lush, Dreamy, Mesmerizing, Groovy, Catchy, and Gorgeous.

Sometimes Anton takes himself a little too seriously, but his melodies are often beautiful, his lyrics often interesting, and his beats cool, so forgive him. Girls are usually more enamored of his tunes than boys, but the boys are slowly being won over.