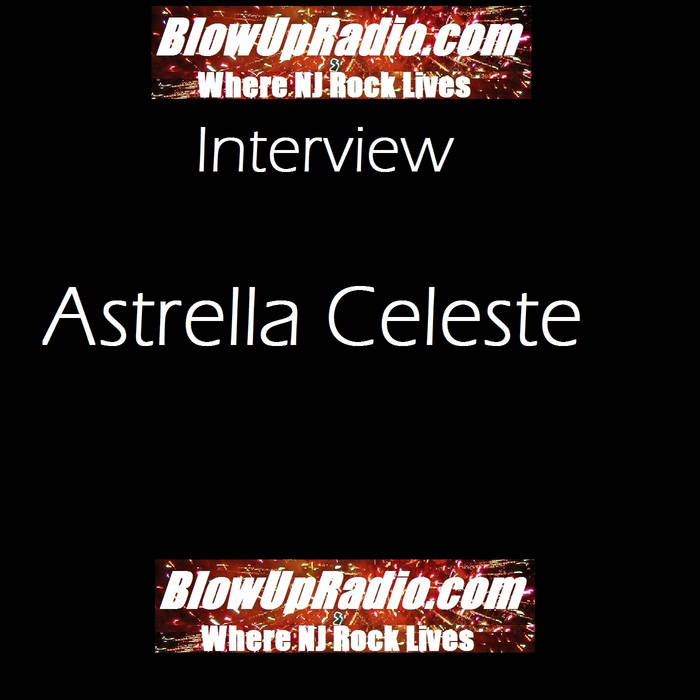 The ultimate 60's love child as the middle daughter of Donovan who wrote "Catch the Wind," "Mellow Yellow" and "Hurdy Gurdy Man," Astrella Celeste is now coming into the spotlight in her own right. Her single "Dream," captures the lyrical and relaxing spirit of her father's music, whilst fusing jazz, pop and country in a way that is unique to her. Her songs are very personal, soulful and sensitive with a sweet, almost innocent quality that expresses a beautiful casual lifestyle. Now living in Mallorca, Spain, it goes without saying that Astrella has lived a charmed life and her music has an easy going way about it.

Having performed on stage since her childhood (releasing a single in Italy at age 8, which led to the Pope asking to meet her) Astrella spent her youth in acting schools and dance troupes before working with her father providing backing vocals and touring with him. She says, "My dad will always be my biggest influence but I also love Chet Baker, Nina Simone, Sade, Tori Amos, The Cardigans... I could go on and on."

Astrella's career has been richly developed by working with other musicians in recording sessions, performances and/or home jams, amongst them David Gilmour, Brian Setzer, Donovan, Mark White, Happy Mondays, and Graham Nash, to name but a few. Musicians are drawn to Astrella with the result that the credits for her upcoming EP release 'Blue Star' (the Spanish translation of Astrella-Celeste) make for interesting reading - written by Astrella with Kevin Hunter (of Sheryl Crow fame), the record is produced by Yoad Nevo (Sugababes, Goldfrapp), string arrangements are by the legendary John Cameron (Les Miserables, Jose Carreras) with Rat Scabies on drums, Andy Hobson (Pretenders) on bass and Carmen Squire on rhythm guitar and BVs. Interest in Astrella has been high with features already having run in Sunday Times Magazine, Hello and Daily Mail.

Astrella was recently featured with her father on PBS WLIW21's "The Donovan Concert: Live in L.A.," filmed at the Kodak Theater in L.A. in January, in a concert benefiting the David Lynch Foundation for Consciousness-Based Education and World Peace. Astrella joined her father for a duet rendition of her UK hit "Dream." She also opened for her father at the Jazz Café to critical acclaim and will be performing the renowned Isle of Wight Festival 2007 this June.