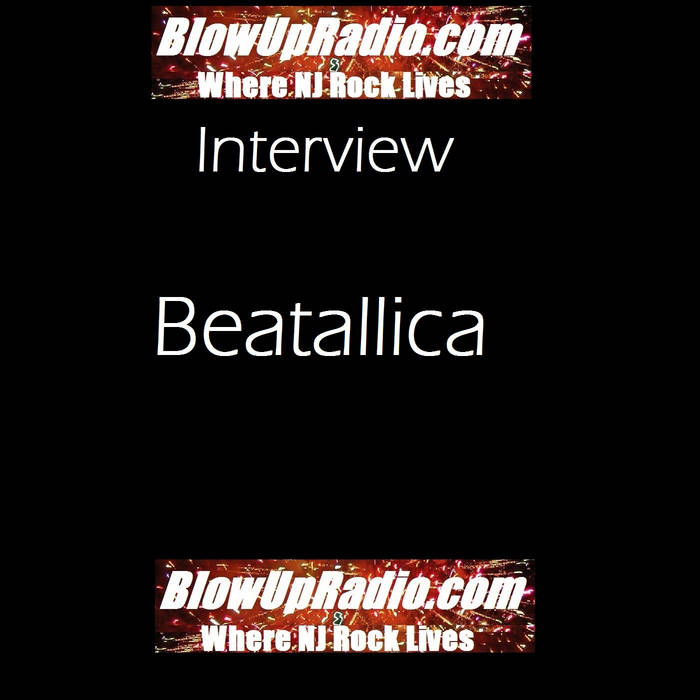 THINK THAT THE BEATLES AND METALLICA ARE MUSICALLY WORLDS APART? BEATALLICA WILL PROVE YOU WRONG, WITH ‘SGT. HETFIELD’S MOTORBREATH PUB BAND’!

Although the Beatles certainly had some ‘heavy’ moments (“Helter Skelter,” “Revolution” or “I Want You (She’s So Heavy),” anyone?), they are certainly not considered a metal band. And on the other side of the coin, Metallica is not considered a pop band. But then along comes Beatallica, and the lines between both acts have been erased – as heard throughout their first official, fully authorized album ‘Sgt. Hetfield’s Motorbreath Pub Band’. Comprised of members Jaymz Lennfield (vocals, guitar), Grg Hammettson (guitar), Kliff McBurtney (bass), and Ringo Larz (drums), Beatallica has been converting naysayers into believers for years by this point – having made fans throughout the world, and also with such renowned headbangers as Dream Theater’s Mike Portnoy and Anthrax’s Scott Ian.

Originally coming to the attention of Headbangers everywhere with their initial Internet phenomenon story resulting in a million hits to their website and a legion of supporters, Beatallica has signed on with the Universal/Fontana distributed label Oglio Records, to release the fully authorized and newly recorded 'Sgt. Hetfield's Motorbreath Pub Band' on July 10th. As evidenced by such song titles as "…And Justice For All My Loving," "Leper Madonna," and "Ktulu (He's So Heavy)," the quartet's knack for combining both these music giants together remains as sharp as ever. Not just a studio creation, Beatallica has amassed a huge following - known as the Beatallibangers - throughout the world due to their fun, hard rocking live show, as they've played shows with such metal heavy weights as Motorhead, and have even headlined open-air festivals themselves. Further U.S. and Euro live dates beckon, as well as video clips for the single "Revol-ooh-tion" and "A Garage Dayz Nite."