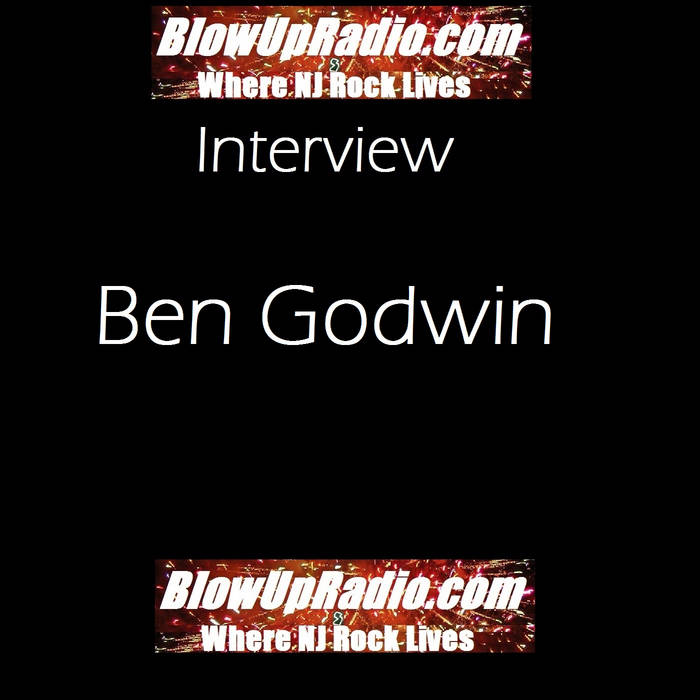 recent transplant to New York, Ben Godwin has performed at legendary London venues like the Troubadour, the Metro Club and the Kashmir Klub. From his roots in the underground rock scene in Glasgow in the late '90s, through Kinks and Jeff Buckley-influenced acoustic pop in the early '00s, his time in New York has transformed Godwin's sound into something raw, passionate and hypnotic, resembling the gravelly, fractured style of Tom Waits or the apocalyptic blues of Nick Cave- 'soaked in the gasoline, dirt, and restaurant grease of the sidewalks and subway platforms of his new home.' (Tom Drake- Urbanfolk #10)

Godwin has recently returned from a tour of his native UK, where he premiered material from his debut full-length album, SKIN AND BONE. A PR campaign by Organic Entertainment (Majestic Twelve) is in full swing to support the worldwide release of the album on April 17th, which will be accompanied by a US national album release tour. The album has already begun to gather momentum, being tapped twice for front page features on Napster and receiving great pre-release reviews from sites like Smother.Net, with more in the works. A radio campaign will begin in Summer 2007.

A frequent performer in NYC for LIFEbeat's Hearts & Voices program, which brings live music to people living with HIV, Godwin will donate $1 from the sale of each copy of SKIN AND BONE to LIFEbeat's programs to fight AIDS. In April '07, Godwin collaborated with members of the NYC HIV+ community to create a video for the title track from SKIN AND BONE, which is being submitted to film festivals over Spring and Summer 2007.