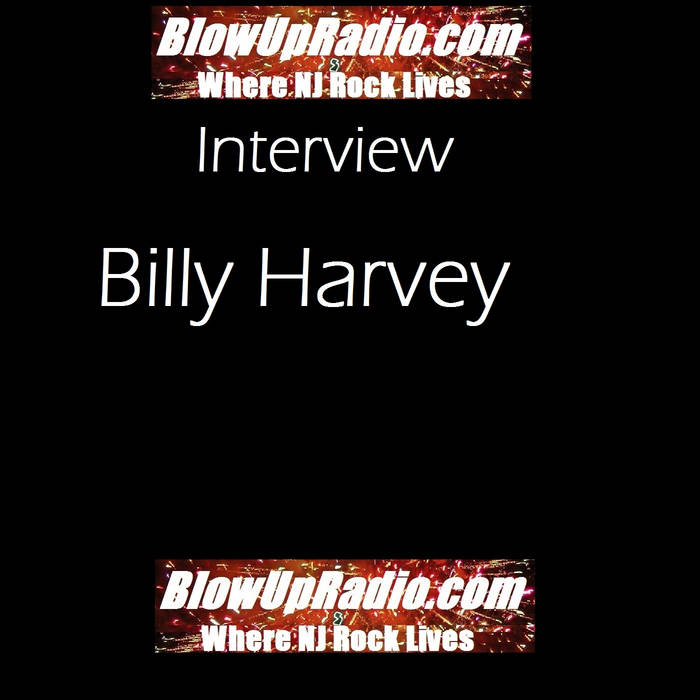 I was born in Evanston, Illinois. I have one younger sister. We were both, raised by our mom (who bought me my first guitar when I was twelve). We moved around a lot when I was growing up. In fact, in one Six Year span I think we moved thirteen times. Living in various cities like, Santa Fe, Boston and Seattle. Eventually we ended up in Chicago where my mom found a job that she liked. My sister and I went to high school there.

At seventeen, the summer of my graduation, I moved to California in a VW van that my mom sold to me for a dollar. I headed for San Francisco even though I didn't know anyone there. I figured when I got there I'd just sleep in my van for a while till I got a band started or something. I did finally join a band that became very popular in that area for the time, and I did finally move out of my van (although it was 6 months later). The band was called Flame. We were together for 6 years and put 2 records out.

I've been in bands my whole life and every now and then I'd sing, but usually there was a SINGER. Writing all along, and usually keeping a song or two to myself, at one point decided that I wanted to sing them. So, I started playing around the Bay Area and it was ok, but I was getting the feeling I should be doing it elsewhere. By process of elimination it came down to Austin, TX.

I have been in Austin now for about ten years. I have worked with many great Austin artists in that time…Trish Murphy, Bob Schneider, Kacy Crowley, Blu Sanders, Steve Poltz, Craig Ross…

I have four indie releases -"More Happy Than Sad","Toast",“Pie”, and my new one "Bearsick".