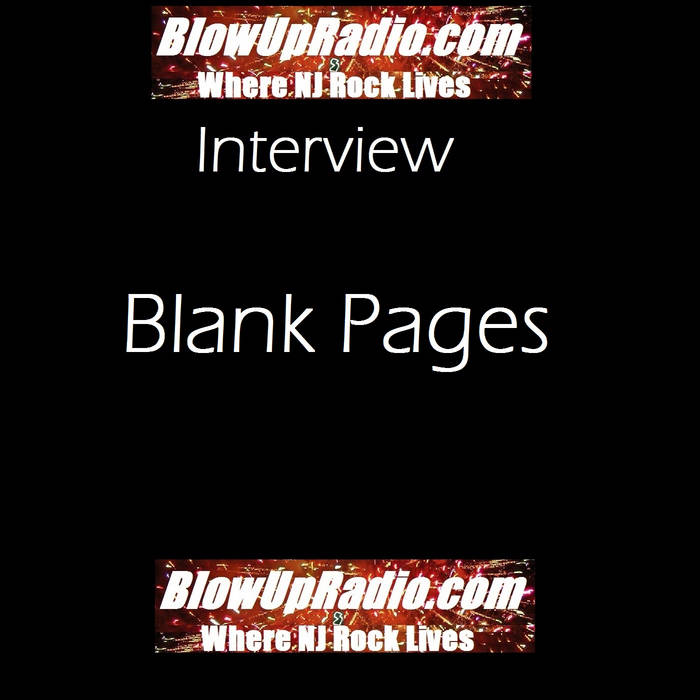 From somewhere amid the suburban sprawl of southern New Jersey comes Blank Pages’ unique brand of guitar-driven power pop. They have been performing their unique brand of rock and roll for more then ten years and have released several independent albums and 7 inch singles.

Their label debut, "Funny Pages" gained a nation-wide audience with the help of Face Down Records and positive reviews from power pop critics around the country. Released in 2003, their sophomore effort, "45 & 33," offered even more snappy hooks and irresistible melodies than their debut.

Their latest release, On My Street, continues the band’s tradition of churning out pop hooks that get into your head and won’t come out. The band has appeared on all of the FDR Label's compilation CDs, including their latest installment, About a Girl. The CD features indie-pop bands covering songs with girls' names in the titles.