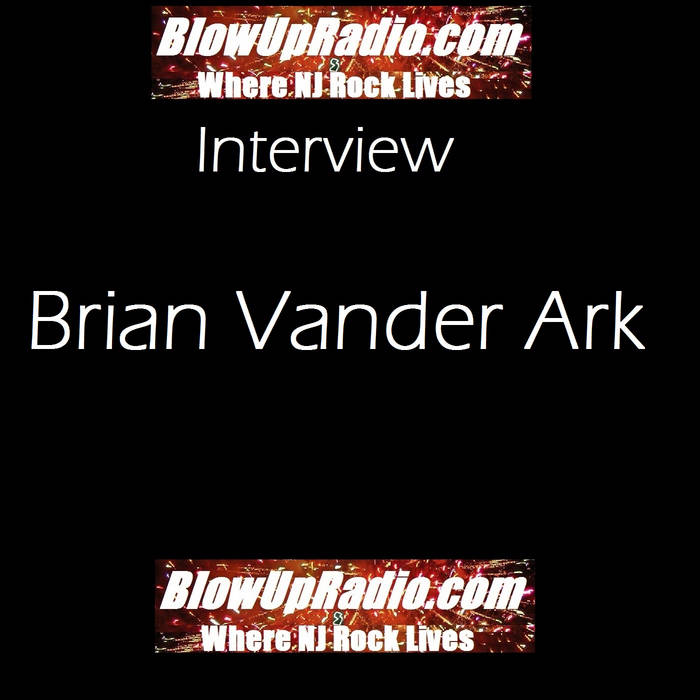 Massive success and its aftermath have sent many artists into oblivion, forever trying to recapture the moment when the world first bowed at their feet. That moment came for Brian Vander Ark when, as the lead singer and principal songwriter for The Verve Pipe, he sold more than 3 million albums worldwide and produced a string of hit singles, including the #1 song 'The Freshmen.'

More than just the frontman, Vander Ark was its literal and figurative voice, providing the creative spark and writing songs that gave the band its devoted following. Although the songs were cast in the style of the era, they remain singular and special. His gift is one of tremendous storytelling clarity expressed through melodies and rhythms that are unique, riveting, intensely personal and entirely gripping.

Rather than blindly attempt to reclaim a throne that was fleeting at best, the Michigan native struck out on his own, sold all his possessions, hit the road and released his acclaimed debut solo CD, Resurrection, in 2005. This inspired collection of original songs recalls an era when artists were not afraid to express their hearts direction and soul's design. Vander Ark continues that commitment with the release of his latest solo CD, Angel, Put Your Face On. Both earnest and reflective, this music once again takes an intimate look at life while exploring themes of family, love and loss.

His journey has resulted in a lyrical, engrossing collection of songs wrought from an experience that many have dreamed of but few have faced. On the way, Brian rediscovered his love for performing and now revels in a freedom that few can claim as he travels the road playing his songs and connecting with audiences.