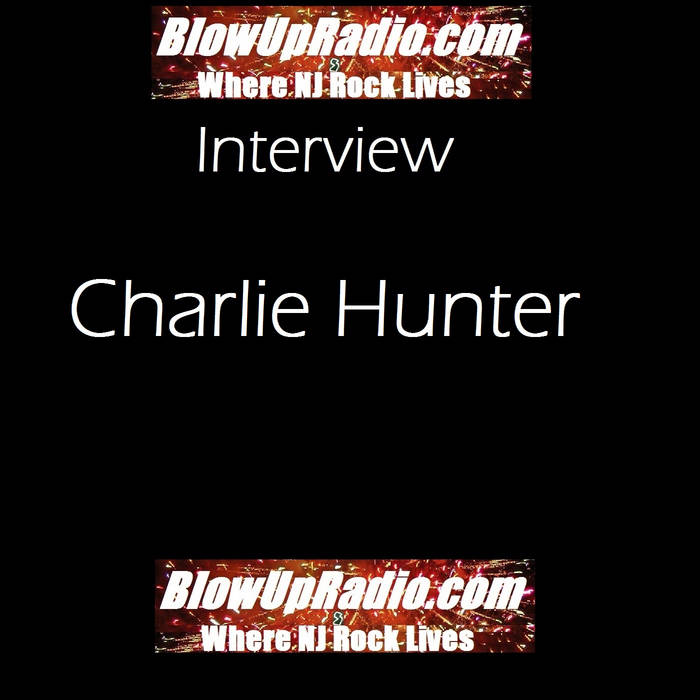 Since the debut of his self-titled Charlie Hunter Trio in 1993, Charlie Hunter has recorded 17 albums. During that time, Hunter has worked with and recorded with many artists, including Miles Perkins, Scott Amendola, Will Bernard, Skerik, Jay Lane, Dave Ellis, John Ellis, Mimi Fox, Peter Apfelbaum, Stefon Harris, Kurt Elling, Bobby Previte, Greg Osby, Chris Lovejoy, LeonParker, Josh Roseman, John Santos, John Schott, D’angelo, Calder Spanier, Mos Def, Norah Jones, Adam Cruz, and Willard Dyson, to name just a few. Charlie Hunter's latest album, "Baboon Strength", is his first self-release in a career spanning over 15 years. Critics are hailing it as his most innovative and provocative release to date. Perhaps this is due to the fact that Charlie released and produced this record by himself. To hear about the record in Charlie's own words check out his blog entitled, "Baboon Strength".