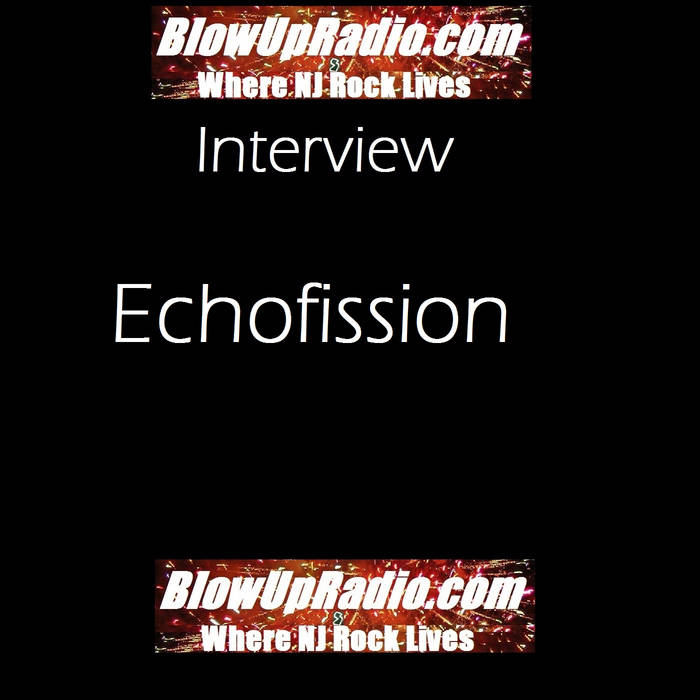 Echofission is a rock band from Bergen County, New Jersey. Its sound derives from diverse rock influences spanning multiple genres and time. They paid attention to the records they loved and they take elements that turned them on, modernize them, and make them into a brand new musical expression. They take their collective life experiences and play.

"The Straights" is the name of their new album independently released by the band in 2008. The Band = Jon (drums), Mike (bass/vocals), Rango (guitar/vocals), Geb (vocals/guitar). This, (along with every other EF album) was engineered by Mod, guitarist for popular NYC natives Elefant. It features thirteen new tracks and if you listen closely there is a distinctive lightness and darkness to the album’s flow. Now, the band is in rehearsal sessions for live performances featuring The Straights tracks and material from all its other albums. Echofission has five years stage experience and really puts on an energetic and sonic show that connects with its audience.

Since 2002, echo fans have enjoyed listening to the band’s other three albums and going to the shows. They are really grateful for people lending their time and giving their money. So, Echofission has decided to put its best foot forward with "The Straights".

What are ’the straights’? Straight members were victims of the war on drugs in the USA. Corrupt and backward rehabilitation facilities lied to its patients, their families, and the public when they said they were going to make kids healthy. Instead, institutions like Kids of Bergen County abused its patients and created deep psychological, emotional and sometimes physical scars. Echofission wants to raise awareness about this issue and "The Straights" is their way of conveying that message.

Echofission also made its film soundtrack debut on "Over The GW" by Nick Gaglia, with its song "Kids". The film is about what is described in the previous paragraph. The film debuted at The Slamdance Film Festival in 2007. The film was released in NYC June 27, 2007 and is now playing in US and Canadian cities. Visit www.overthegw.com.