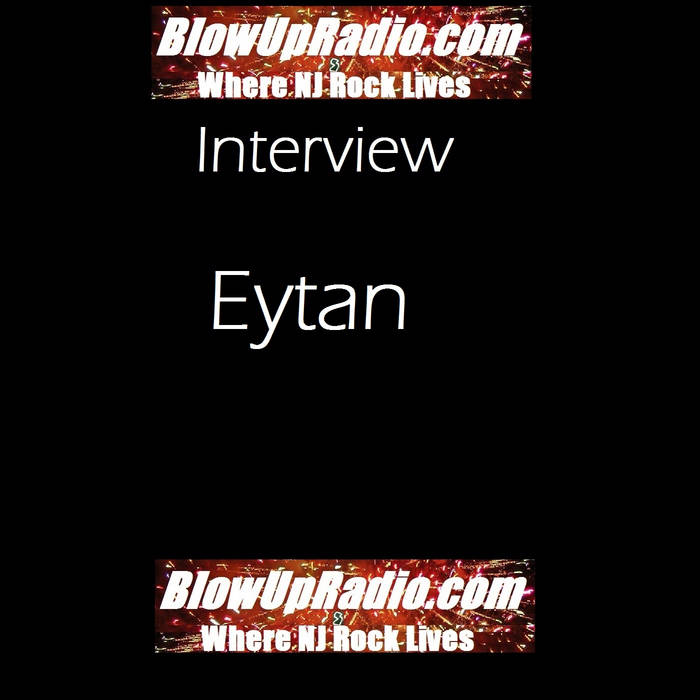 Eytan-- pronounced like Akon with a "T" - is an Israeli name meaning "mighty." Born in North Carolina to an Israeli mother and American father, Eytan had a nomadic childhood as his father's journalistic career took the family to Boston, Chicago, Washington D.C., and finally the suburbs of New York when Eytan was 10.

Each city brought a new set of challenges and a new set of friends, but music remained the constant. Playing classical piano from age 5, Eytan was performing in Carnegie Hall competitions and writing songs by age 12. Delving into his parents record collection, he studied Lennon, Dylan, Springsteen, Paul Simon, Ray Charles and a host of other greats in his formative years, moving on to Radiohead, Elliott Smith, Pavement, and Bowie in college.

After earning a music degree from Columbia University and taking a string of jobs at places as varied as CBGBs and Google, Eytan saved up enough money to record an album - his forthcoming debut The Perfect Break-Up. Many of the tracks were produced in a year where Eytan had his Motown singles box set on repeat. The album is full of horns, strings, big hooks and harmonies, sad songs with happy beats, and the production aesthetic is always raw and real.

Helmed by producers Assi Spector and Josh Kaufman, the album features a host of talented friends including members of OK Go, Hurricane Bells, Locksley, Quintus, Marcy Playground, and others.

Eytan has also played with or produced a number of great New York artists including Nicole Atkins, Jaymay, and Secret Dakota Ring.

The Perfect Break-Up will be released this spring, and Eytan's cover of "That's The Way (I Like It)" is featured on MTV's soundtrack to the film Turn The Beat Around, coming out February 9th.