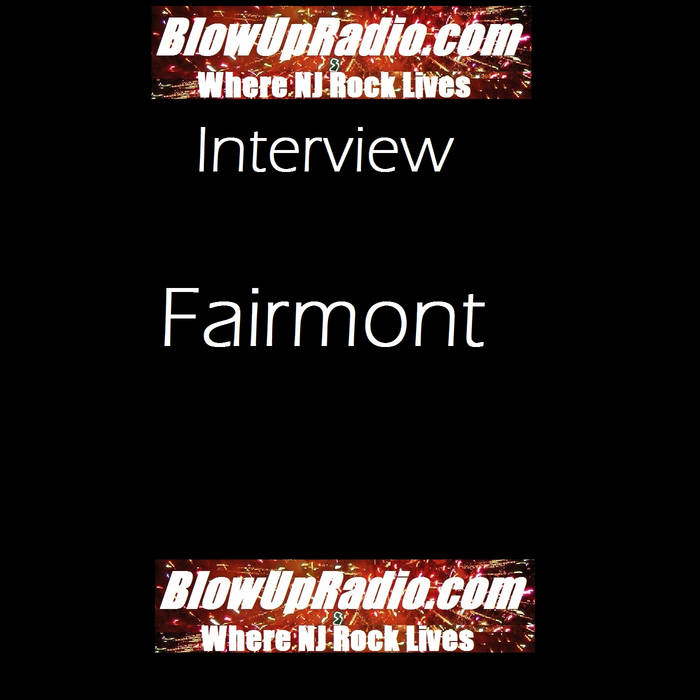 Neil Sabatino first picked up a guitar in the early nineties. In those days he still had hope in his heart. It was before the NJ scene broke, before emo came and went, before the music industry and the bullshit that comes with it did things to him. He found himself established in the punk outfit Stick Figure Suicide – playing high profile shows with The Bouncing Souls, Saves The Day, AntiFlag, H20 and eventually securing a slot on The Vans Warped Tour. This was back in the days when only a handful of bands could say they achieved that honor. Things were still new. Things were beginning to happen.

Sabatino eventually joined NJ pop punk staples Pencey Prep, playing alongside future Fairmont bassist John “Hambone” McGuire and future My Chemical Romance guitarist Frank Iero. The band gained popularity quickly and was signed to Eyeball Records. More high profile shows with Thursday, Nada Surf, and the The Strokes followed. They played the inaugural New Jersey Surf and Skate fest with New Found Glory and Brand New. Things were looking up. But things were also spiraling downward. Touring, disputes within the band, tensions with the label and a host of other incidents started embittering Sabatino. As he watched Pencey Prep implode, taking his youthful naivety with it, he poured the bitterness and spite he felt for the band and his crushed dreams into penning the material that would eventually lead to the creation of Fairmont.

Originally a solo acoustic project, Fairmont was signed by Reinforcement Records before a full band had even been organized. Neil’s penchant for songwriting and the bitter honesty in lyrical style held its own weight and the “less is more” philosophy that he carried with him from his art school training allowed him to create material refreshingly different from the three chord and melodic emo music his community was emulating. Once assembled, Fairmont released their debut LP, Pretending Greatness Is Awaiting, a clever combination of half acoustic and half electric tracks.

2003 saw the release of Fairmont’s 2nd album Anomie and the reunion of Sabatino and McGuire. Anomie enjoyed college radio play locally and did well online, remaining at the top of the Indie Charts on websites like MP3.com. But it was Fairmont’s third album, Hell is Other People (produced by New London Fire/Sleep Station front man Dave Debiak) that created the most attention. After its 2005 release, The Aquarian Arts Weekly called it “A strong, confident, self-assured, commercially accessible effort from an outstanding young band just beginning to hit its creative stride…” and The Portland Phoenix dubbed them “The only good thing to come out of New Jersey (other then Bruce Springsteen).”

2006 had Fairmont on the road more than before - playing all over the Northeast and Midwestin progressively larger rooms. After releasing The Subtle Art of Making Enemies, an EP teaser for fans desperate for new material, Fairmont finally settled with producer Dean Baltulonis (The Hold Steady, The Explosion, Paint it Black) to record Wait & Hope. Wait & Hope is an autobiographical history of Fairmont’s career, reflected in dark pop songs of revenge and bitterness, love destructed, and confrontation with one’s demons and enemies. Drawing musical inspiration from The Replacements, Husker Du and other guitar rock legends, Fairmont successfully create an energetic, brooding backdrop to lyrics like “You were gleeful while I burned” and “Happiness is a million miles away”, all the while separating themselves from the current breed of New Jersey crooners through their maturity and experience.