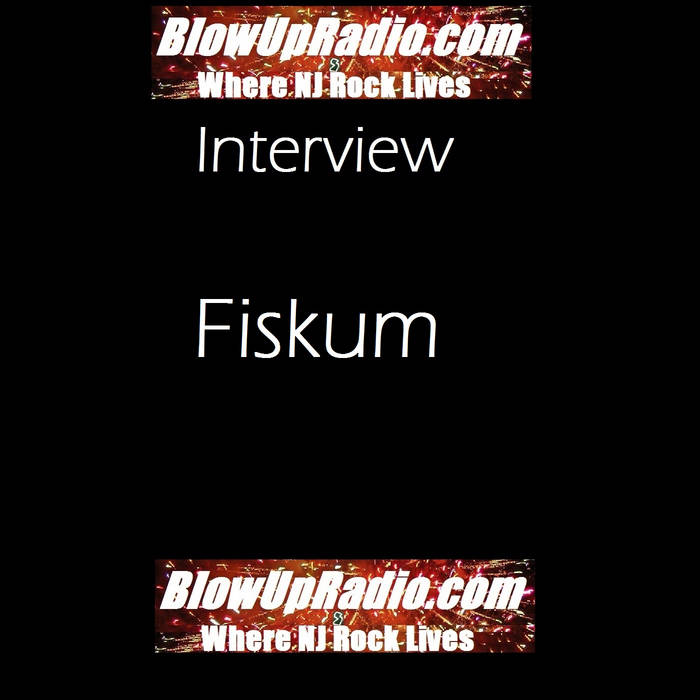 Fiskum is a music artist from Minneapolis. His creed is simple: he writes songs for people who can’t write songs for themselves. He writes songs about ordinary people who overcome difficulty through fearlessness and perseverance.

Fiskum has his own story about perseverance. He played keyboards for numerous rock bands. He attended New England Conservatory and earned a Master’s degree in music. He performed at venues including Carnegie Hall, the Las Vegas Hilton, and the Love Boat. While in Boston, his band had significant radio play. Fiskum honed his skills as a song writer, traveling to Nashville to pitch songs to publishers and country artists.

Fiskum then spent several years away from the music business. He had developed tendon problems that made his fingers stiff and numb during performance. While surgery was an option, it posed risks that Fiskum was unwilling to accept. He stuffed his hand-written song manuscripts into an over sized shoe box, put them on the shelf, and got a day job.

About nine years later, Fiskum realized that he wasn’t playing anyway and that he might as well try the surgery. He visited several surgeons, all of whom said the operation posed risks. He then visited a prominent Midwest sports surgeon who said “I can fix it.”

Fiskum had operations on his left hand and his right elbow. He healed and regained his performance ability through the practice of Chi Gung, an ancient Chinese method for restoring and maintaining health by consciously directing the flow of chi, or internal energy, in the body.

Fiskum had a chance encounter with Simon Husbands, a record producer from Nottingham, England. Simon had been producer and keyboard player for Blue Train, a British dance/rock band that scored high on Billboard charts in the 90s. Simon was also drummer and producer for Galactic Symposium, a British punk band with a record that found its way onto John Peel’s top 100 of all time playlist. Since John Peel was the BBC’s most respected disk jockey and musical authority, this was an accomplishment.

When Fiskum met Husbands, he got out his shoe box full of songs. He played a few demos. Husbands said “People need to hear this.” Fiskum and Husbands realized that they shared a common goal--to make an organic modern rock CD that combined significant lyrics and song writing with outstanding musicianship. To accomplish this, they recruited musicians internationally, collaborating with musicians from Sweden, Wales, Germany, England, Fargo, and Los Angeles.

Eighteen months later Darkness / Fire / Dancing is released. Half of the songs came out of Fiskum’s shoe box. Half were written by Fiskum specifically for the CD. All of the songs are meaningful to many different kinds of people. Fiskum says “As long as you stay in the fight you are undefeated.”

Darkness / Fire / Dancing is music for the dance - the dance of the undefeated.