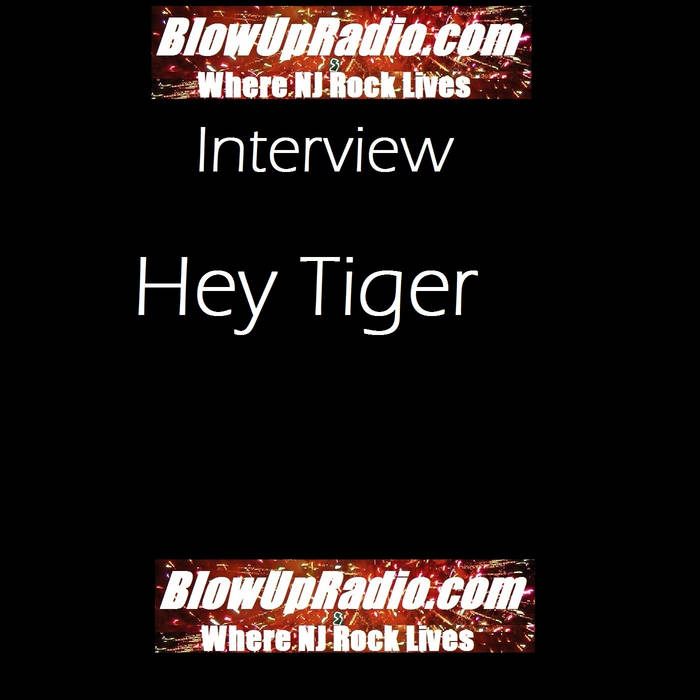 Hey Tiger comes at you with rich vocals, catchy beats, and an elusive aesthetic that appeals to fans of indie, folk, and rock music alike. This versatile band seems to effortlessly blend elements from a wide range of influences into a focused, original sound.

Christina Alessi simply owns everything she sings: spitting fire and singing seductively, expressing passion, longing, and regret with confidence. The vibrant rhythm section of Jim Lovegrove (bass) and Joshua Bicknell (drums) coupled with the tasteful guitars of Damien Musto and Wayne Dorell provide the perfect platform for Alessi’s voice. She drives the songs, telling her stories of heartbreak and romantic fulfillment with the assurance of a young Nancy Wilson.

It’s no surprise that Hey Tiger has already made believers out of rock fans at home. They performed at Giants Stadium as winners of a contest sponsored by WPLJ to select the New York metro area’s best unsigned band. They also performed live on “The Big Show with Scott and Todd” for over 1 million listeners.

The band just released Morning Light, the anticipated follow-up to September, their debut full-length album. This EP shows Hey Tiger aging more like a fine wine than a pop group, from the brazen beat of “Falling Again” to the lilting ruminations of “Atmosphere.” Every song plucks at emotional strings, with Alessi’s voice turning up its past warmth to a full simmer, just barely containing the fervor that saturates every song.