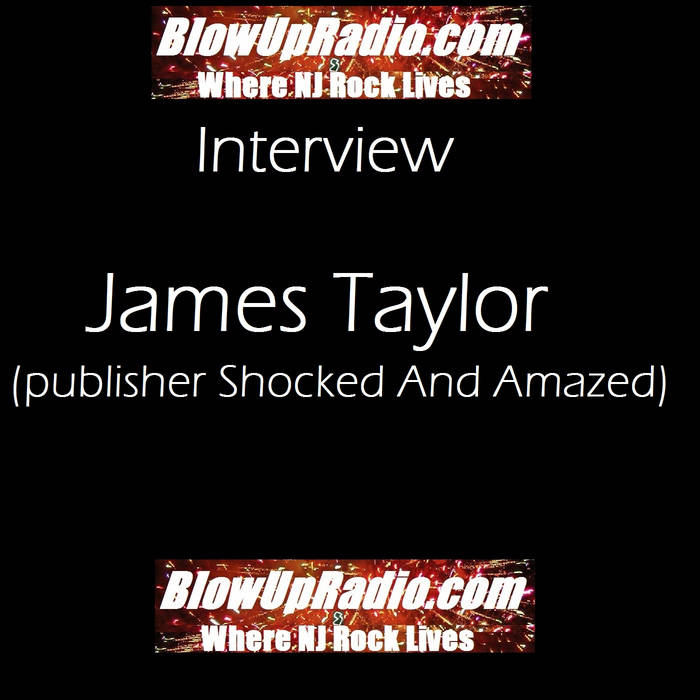 It's the end of the century and weirdness is everywhere. Carnival images are used by fast food joints, soft drink companies, basketball players, rock stars--everyone wants to be a freak. Everyone wants everyday to be a SIDESHOW!

James Taylor is the planet's foremost authority on sideshow. You saw James Taylor and SHOCKED AND AMAZED! on The Learning Channel's "Sideshow: Alive on the Inside," "The Jerry Springer Show," "Public Eye with Bryant Gumbel," and Fox Television's "Fox Files."

You read about James Taylor on the front page of the "Wall Street Journal," in "Publisher's Weekly," "New York Press," and "Johns Hopkins Magazine."