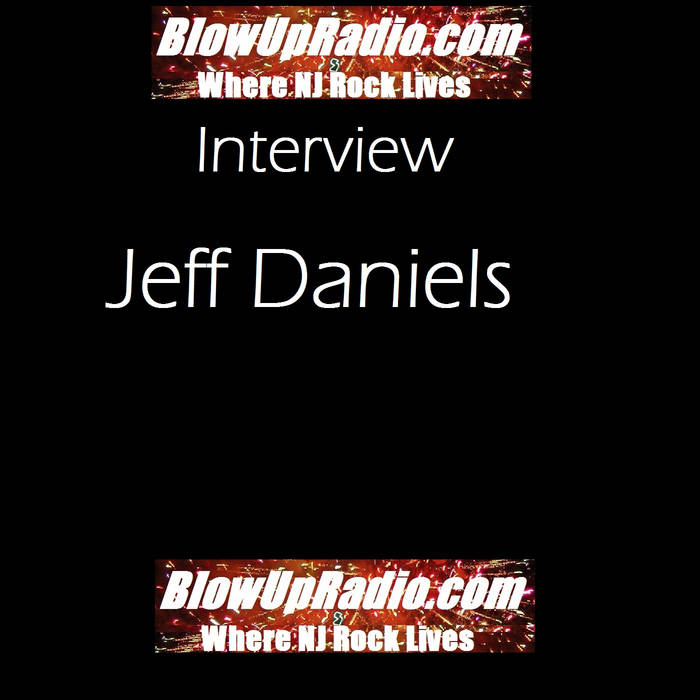 I've been writing songs for over thirty years. I don't write hits. I don't send out demos to famous singers. I just write songs. They're my diaries. I had everything I've ever written in this big, black notebook. Some of them were typed, some were in long hand, but all of them had a time and a place that marked some moment in my life. If you really wanted to get to know me, you'd find me in there.

A few years ago, I was in New York finishing up the Final Mix of ESCANABA IN DA MOONLIGHT. For those of you who've never mixed a film, it makes watching paint dry interesting. So while Steve Curran was slaving over every single sound in our epic tale of deer hunting in Michigan's Upper Peninsula, I sat in the back of the room typing three decades of my musical life into my computer. Like the teacher you never saw coming, I looked up and suddenly he was there. Through weary eyes, he asked me what I thought I was doing. I told him I was organizing my songs, getting ready for this little fundraiser at the Purple Rose Theatre in a couple months. It seems someone had suggested that if I were pushed out onstage with a guitar, people might actually pay money to see what happened. In the non-profit world of fundraising, this is known as a "good idea." Steve stared down at me with the stress of an eighteen hour day and no end in sight oozing from his pores, and he said, "You really should record the shows." I told him to turn around and finish tweaking the fart scene. He asked me what I was afraid of. I told him that in case he'd forgotten, I make my living as an actor, not an actor who sings. I said if I put out a CD there's a very good chance I'd be compared to William Shatner, to which Steve replied, "Sounds like a song to me." And then he turned around and said something about adding more bass to that flatulence.

So, in yet another desperate attempt to raise money, here it is. Along with the three years of sold out shows from which this CD was recorded, all proceeds from what you're about to hear go straight to the Purple Rose Theatre Company in Chelsea, Michigan. And for those of you who love burning copies, do me a favor. Please try to remember where the money would go if your friends actually went out and bought it for themselves. All of us at the Purple Rose will greatly appreciate it.

Thanks. Hope you enjoy it. Jeff Daniels