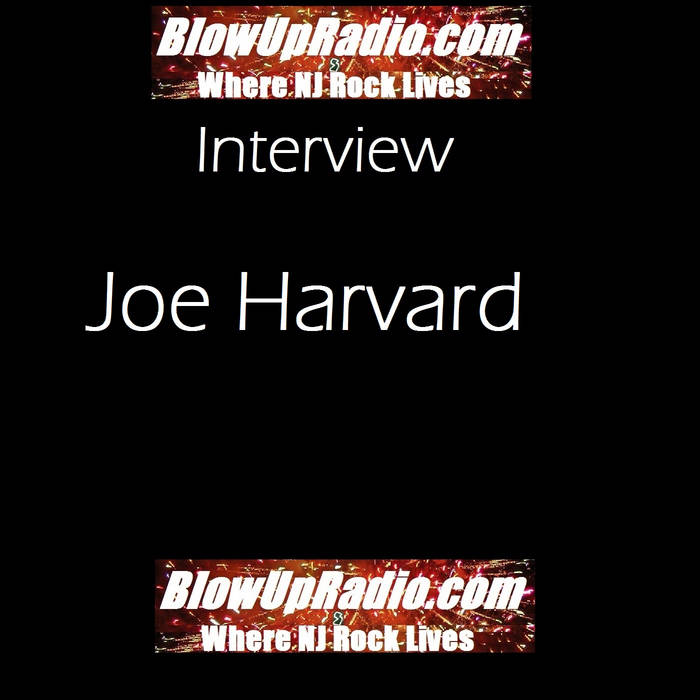 Joe Harvard has been called a Boston legend through his long career as a musician, producer-engineer and indie pioneer. Co-founder of Fort Apache Recording, Music at the Middle East Restaurant and NYC's Tribal Soundz, author of "The Velvet Underground and Nico", creator/author of the Boston Rock Storybook website, he appears in several documentaries including "Counting Backwards" and "The Velvet Underground, An Independent Critical Analysis," as well as having won NYC's prestigious 2000 Moth Storyslam [storytelling] Championship. Winner of the WFNX/Boston Phoenix Best Local Producer title back in his native Boston, Joe's long list of session credits includes playing on LP's by Dinosaur, Jr., Throwing Muses, and the Pernice Brothers, while his '85 - '93 tenure as owner of Fort Apache was marked by countless pioneering indie and alternative releases, including the Pixies, Bosstones, Breeders, T.Muses, Buffalo Tom, Lemonheads, Mission of Burma, Blake Babies/Julianna Hatfield, and Treat Her Right. While Joe handles steel and electric guitar, cumbus and bazouki, both Pernice Brothers stickhandler Patrick Berkery and Paperback Radio drummer Sarah Tomek, along with bassist Jay Walker, help him create his "Country Eastern" meld of garage, alt-country and middle eastern sounds, often peppered with incidental storytelling. Keith Monacchio of the Commons and Tony Tedesco of Roadside Repentants recently joined the band, adding acoustic and electric guitar and vocals.