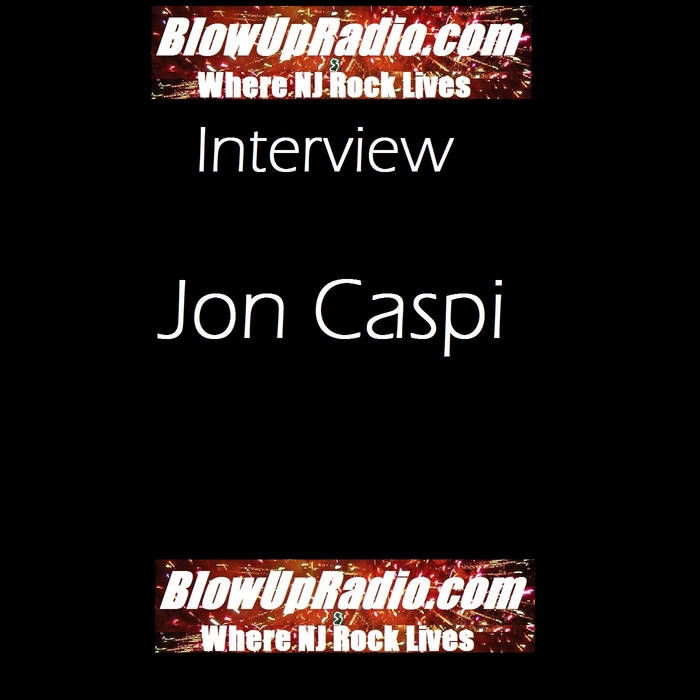 Jon Caspi is a singer/songwritere well known in the NJ/NYC music scenes. He has had his music featured on radio stations across the U.S, in films, and on MTV and the WB.

His CD, This Town, his debut solo album, was officially released in early 2005. It has been played on radio across the country, and is now available as a FREE download at Blowupradio.com. His second release called, I'm Not Angry...Anymore came out in August 2006. It features 13 songs, including Smile (Song for My Son), which received an Asbury Music Award nomination for Song of the Year and is Jon's most downloaded song.

His third CD, EDDIE KNOWS! A NOVEL is unusual in that it is a "rock novel that tells a complete story with each song a chapter of the tale. It was released in early 2009 and is available for purchase. Recently, The ShowRoom Theater in Asbury Park, NJ invited Jon to stage the album which was done successfully with two sold out shows and a cast of actors, musicians, videographers and others for a very unique multimedia event.

His fourth album, Strange Situation, will be released in early October 2010 with an unusual event at party at The ShowRoom Theater in Asbury Park, NJ.

Also in 2005, Jon's song "Eight Days" was listed as the best Hanukkah song of the year by the Boston Herald. In 2006, Jon was identified as one of the five most talented musical acts in Central Jersey by Jetty Magazine magazine! The Jon Caspi Band was also recently (summer of '07) one of a few NJ acts chosen to be featured on the Jersey Shore Music Television show. He also had a sandwich named after him by his hometown diner...The Caspi Special!

Jon Caspi has been a mainstay in the alternative college radio and NJ/NYC music scenes. He has been the lead voice and songwriter for nationally successful acts such as Bouncing Off Bob and Boss Gremlin.