by Lazlo interviews Julie (The Band) 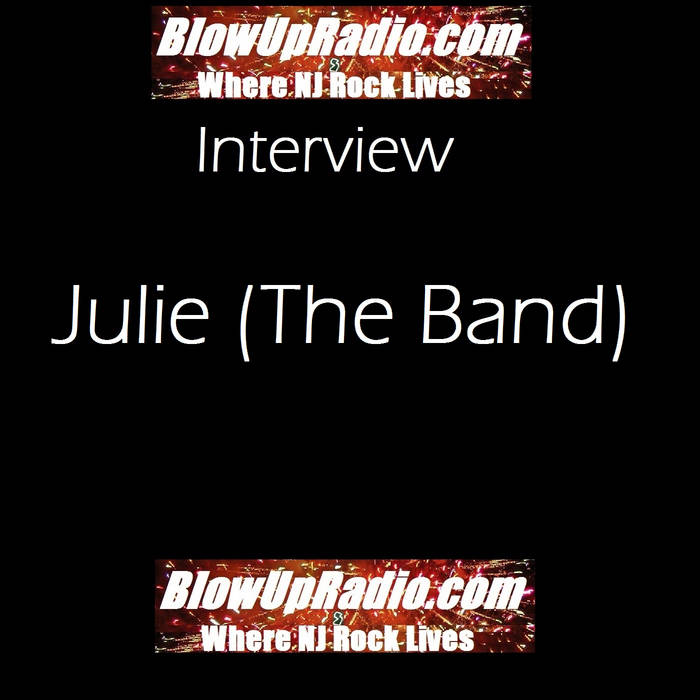 Mixing atmospheric orchestral elements with impassioned lyrics, humor, and a post punk edge, LA based band Julie goes deep and embraces all its intensity with the release of their 2nd album, An Act of Communication, The band stylistically tales a sonic leap forward while still remaining true to their adventurous indie rock roots seamlessly merging depth and whimsy both musically and lyrically.

The origins of Julie dates back to front man Nathan Blumenfeld-James and guitar player Dustin Bath’s high school days where they met in LA in the mid 90’s and spent their musically formative years. Nate was playing drums and Dustin was learning guitar in the living rooms of their parent’s homes. The two have been collaborating playing, and producing music in several band configurations over the past 10 years, as well as playing and producing for others including mega X games winner, Danny Way. Nathan stepped out from behind the drums when Julie was formed and when Mark Nilan, Jr., Jon Spence and Adam Alessi came on board Julie came into their own. “Being in Julie is the most rewarding/hardest/beautiful experience and it is truly my calling,” says James, whose fervent live performances are reminiscent of The Pixies. Performing with live horns, strings and the occasional belly dancer, Julie delivers sustenance to audiences starved for authenticity around Los Angeles.

With heroes and influences ranging from Spiderman to Honky Tonk, the members of Julie are grateful to play in a band that has the guts and the commitment to stay fresh not formulaic.

“Julie’s music will make you feel good inside”, says Dustin. “There is an unexplainable magic and chemisty in the songs” adds Nathan. Emerging as a band that refuses to be limited by a genre, Julie is following their muse wherever she may take them.