Lazlo interviews Larry And His Flask

by Lazlo interviews Larry And His Flask 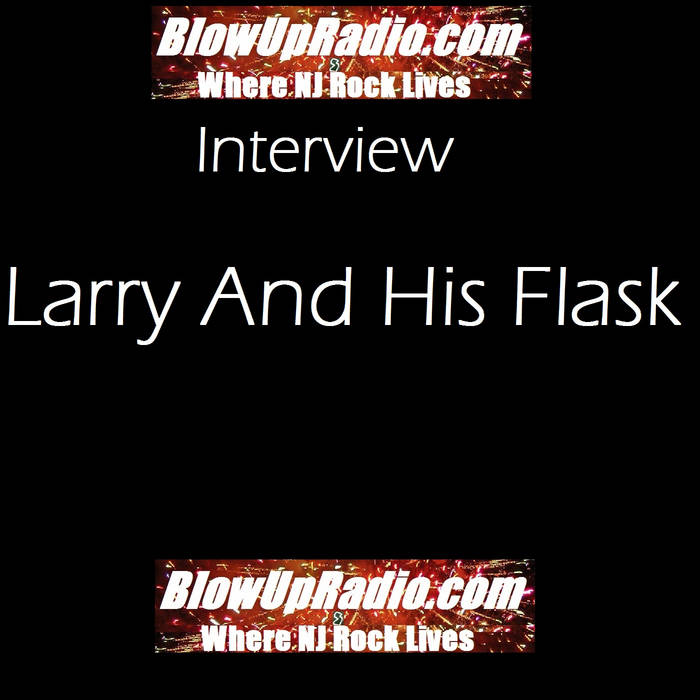 Musical anthropologists interested in the study of just how fast a band can evolve need look no further than the six upright, upstanding men in Oregon’s Larry and His Flask. Formed by brothers Jamin and Jesse Marshall in 2003, the Flask (as the band’s expanding army of fans calls them) spent its first half-decade stuck in a primordial, punk-rock goop, where a blood-sweat-and-beers live show took priority over things like notes and melodies. Don’t misunderstand: The band was (somewhat) skilled and an absolute joy to watch, but the goal was always the party over perfection.

Over the past two years, however, Larry and His Flask has gone from crawl to sprint at breakneck speed. First, Jamin Marshall moved from gargling-nails vocals to drums. Guitarist Ian Cook became the band’s primary voice. And a trio of talented pickers and singers — Dallin Bulkley (guitars), Kirk Skatvold (mandolin) and Andrew Carew (banjo) — joined the family. (And no, you didn’t miss something. No one is named Larry.)

Determined to make music for a living or die trying, the six brothers set out in a van, intent on playing for anyone, anywhere at any time. From coffee shops to dive bars and street corners to theater stages, the Flask honed their sound and show through experience, attacking each gig like buskers who must grab and hold the attention of passersby in hopes of collecting enough change to get to the next town.

By 2009, Larry and His Flask’s train began gaining steam. The band’s new songs are a blurry blend of lightning fast string-band picking, gorgeous nods to old-school country, and sublime multi-part harmonies, all presented through a prism of punk chaos. The boys have grown and changed, yes, but their shows are still gloriously physical displays of live music’s sheer power. In other words, keep your eyes peeled, or risk taking the heavy end of Jesse Marshall’s flailing, stand-up bass right between the eyes.

A slot supporting the Dropkick Murphys in the Flask’s hometown led to an invitation to open for the Celtic punk kingpins across the eastern half of the United States, as well as an opportunity to finally record their new, twangier sound. The result is Larry and His Flask’s three-song, self-titled 7″ record, pressed in a limited run that’s quickly being snapped up by the band’s new fans, who’ve been clamoring for a sip of aural hooch to call their own.

In mid-2010, the Flask is holed up in their crash pad in Central Oregon, working on songs for their first full-length, playing gigs here and there, and, in the words of Jesse Marshall, “fixing the van and all our broken shit” in anticipation of the next leg of a lifelong tour. Keep up with the band’s never-ending tour schedule at www.larryandhisflask.com