by Lazlo interviews Lexington Down 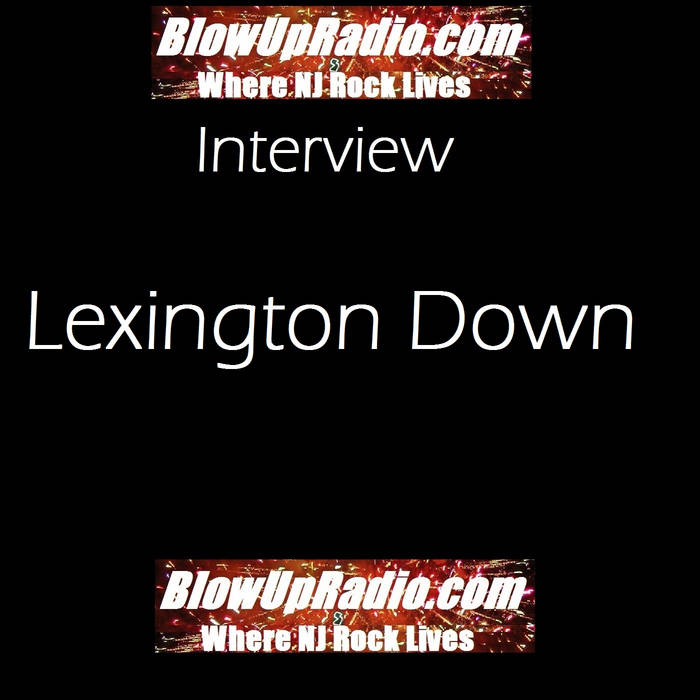 Keith Hann, Dan Palyca, Gerry Matthews and Chris Farrell are Lexington Down. These four gentlemen have an infectious energy on and off the stage. They create "a wall of sound" comparable to such bands as Jimmy Eat World, Death Cab For Cutie, and Fugazi. Keith Hann's unquestionable enthusiasm and erratic nature have come to be a signature style of this bands captivating front man. Gerry Matthews and Chris Farrell create a tight, groove oriented rhythm section for Dan Palyca to layer his mood-driven guitar work over. Their sound mixes styles old and new, expressing feelings of excitement, frustration, and accomplishment. With a determination to play for anyone who will listen, this band continues to reinvent itself song after song, show after show.

Hailing from Asbury Park/Atlantic City, New Jersey, the group spends their time pushing each other to their physical and emotional limits to intensify and hone in on a sound they strive to brand their own.

In just a short time, Lexington Down has made an obvious impact on their local scene having played over 160 shows in under 3 years. With captivating and energetic live performances, audiences have been called to attention from beginning to end. Through their do-it-yourself positive attitudes and intense motivation it is clear that there is nothing standing in the way of their future progression.

Lexington Down is frequently playing venues from Boston to Washington DC with plans to release a full length and gain national exposure during 2007. Look for and expect to see them all over northeastern metropolitan areas and nationally in the coming months.