Lazlo interviews Logs In The Mainstream

by Lazlo interviews Logs In The Mainstream 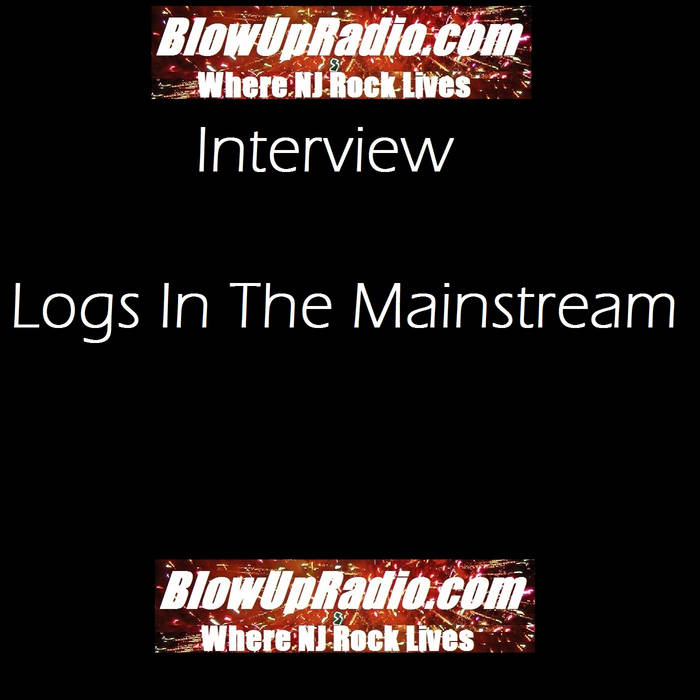 If eccentric was a style of rock, Logs in the Mainstream would be its core. Logs in the Mainstream combines rock, punk, funk, world beat, pop, Latin, country and a little of every genre, then spits it back as something all its own. Always lyrically insightful, a typical Logs theme is self reflective and social conscience from the inside out. Throw in heaps of humor and danceable grooves for girls with one leg shorter than the other and you have music known as Logs style. Logs has amassed a large and dedicated cult following online and in the Northeast area, sharing the stage with Cake, M. Doughty, Alice Donut and Colin Hay.

In 1990, Mole formed Logs In The Mainstream on a foundation of humor, intensity and insight: punk roots with a world-beat expression. Several self-released demos gave Logs a solid reputation for writing fun, quirky pop songs. In 1996, Logs formed independent record label Corporate Greed Conglomerate Music Division and released the first of their three full-length albums. The first, "I Know I Am, But What Are You?" continued the demo lineup, featuring a full band with Mole on acoustic guitar. This album also featured some of Mole's unique mouth-noise style. By 1999, the band was left without a drummer and decided to release a collection of songs to introduce the bands new direction. "Acaustic" was not only the albums title but it represented the style of music Logs played, with Mole seek and destroy acoustic guitar style. With no drummer and now down to two band members Logs went into the studio and recorded the concept album "The Self, The Shelf and The Store." The acaustic sound was fully realized and Logs released their masterpiece in 2001.

During this time, Mole acquired what is now known as the "Original Burger King Head". Bought at a yard sale, the Burger King Head was adopted as the band’s drummer and soccer ball for the audience during some special shows. This was before the Burger King began showing up in other people’s beds offering a burger on a silver platter. The Burger King Head has since retired from Logs though on occasion he makes special appearances.

Currently, Logs are back in the studio with another line - up and a slightly different sound. With the addition of long time producer Frank Certo on percussion and elements and Eric Amadeo on Drums to the duo of Bob Dorn on Bass and Bagpipes and Mole on Vocals and Guitar, Logs has made the transition from it's Acaustic sound to a full out rock spectacle. Yes, it is true: Mole “goes electric”. Shocking, as that may or may not be the new Logs is Bigger, Better, Faster, Louder and more Rockin' than ever. Ready to save your soul one at a time if necessary and bring peace and harmony to the entire world and/or the entire universe.