by Lazlo interviews Lost In Society 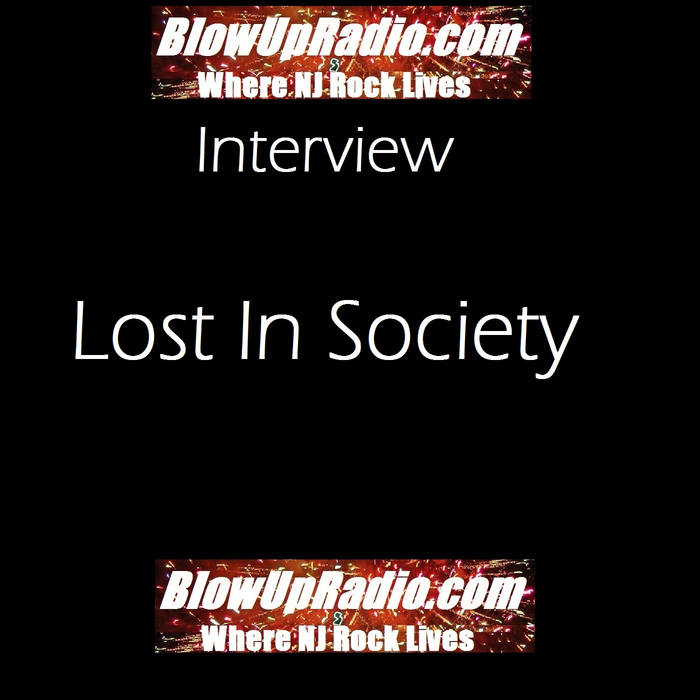 Lost in Society is an Alternative/Pop Punk band based in the Asbury Park area of New Jersey. The band was founded in 2004 and is currently comprised of Zach Moyle on guitar and lead vocals, Nick Ruroede on bass and back up vocals and Hector Bonora on drums. Lost in Society had an original history of covering songs but for the last four years have been writing their own songs thanks to the exceptional talent of Zach Moyle, the lead guitarist. This very entrepreneurial band began booking their own shows with one of their first appearances at the PNC Arts Center in New Jersey.

In 2005 as the bands music and rousing stage presence became evident, they began their association with Jersey Shows, a production company that books bands around Monmouth county in New Jersey. They had several exhilarating shows in venues such as The Stone Pony , The Saint and Asbury Lanes in Asbury Park, Chubbys in Red Bank, NJ and summer concerts at Bar "A" in Belmar, NJ and Seaside Music Festival as well as Starland Ballroom in Sayreville, NJ

They were then introduced to Jon Leidersdorff of Lakehouse Music, NJ in 2006 who produced and recorded their first EP titled "GONE". While continuing thrilling audiences young and old, they entered Jersey Shows 8th annual Battle of the Bands. Out of 160 bands they placed 4th at the finals at Starland Ballroom, Sayreville, NJ.

Since that time they have continued to play to various venues and were nominated for an Asbury Music Award in the category of Best Young Band in 2007, and Best Young Band and Best Punk/Reggae Band for 2008 and again in 2009 which in 2008 had opened the award show at The Stone Pony.

During the last two years, Lost in Society has found themselves playing yearly tours encompassing New York, Connecticut, Pennsylvania and Ohio. You can also hear them on local college radio stations such as Monmouth University,88.9, Brookdale College, 90.5, and Seton Hall ,89.5 and many others.

Most recently, with the release of their 2nd CD "Eastern Empire", they are now affiliated with AAM (Advanced Alternative Media) contact person David Casagrande. Lost in Society can also be heard on Reverbnation (ranked #3 best local artist in Asbury Park out of 144 bands), Rhapsody, Jukebox Alive, iTunes, CD Baby, Indierythym and Interpunk.

Management for Lost in Society is Kimberley Bierley, Colie Brice for Aeria Records and legal management by Anthony Caruso.

Through the ever growing talents of these three young musicians, Lost in Society will be a band that will resound through the years and continue to attract a solid, well rounded fan base.