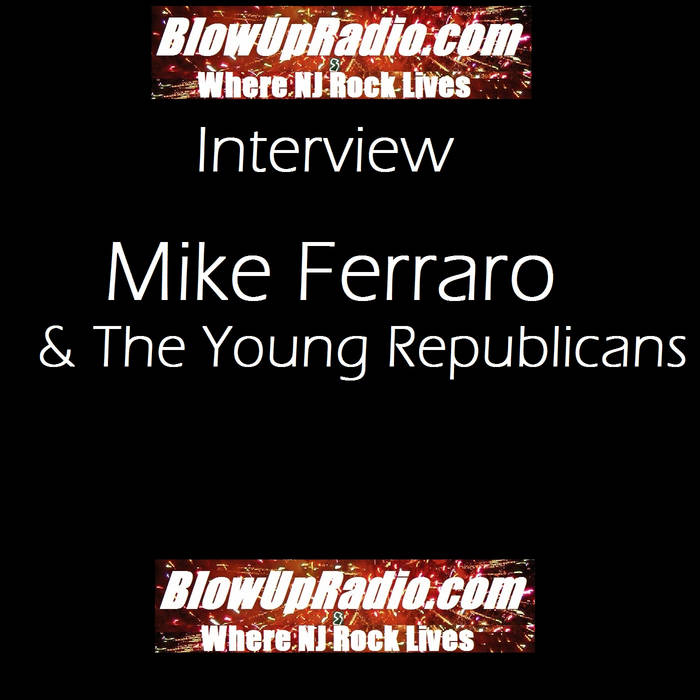 Growing up in suburban north Jersey during the grunge ’90s (circa 1991: The Year Punk Broke!), all young Mike Ferraro wanted to do was rock. But as Mike soon learned, rocking out to his favorite bands on the radio simply wasn’t satisfying enough. For lying dormant throughout these formative listening years were clandestine aspirations to sing and play guitar–maybe even for a project of his own someday. And learn he did: first covers of rock songs by the likes of Nirvana, The Beatles, Guided by Voices and Neutral Milk Hotel, eventually finding his own voice in original compositions, beginning in earnest while attending Rutgers University.

Since those autumnal collegiate nights, Mike has refined his singing and songwriting in a variety of projects ranging from a home-recording collaboration to an acoustic coffeehouse duo to a frenetic rock trio and back again, all the while favoring melody over gimmickry, minimalism over complexity, with the song itself always the focus. Ferraro’s evocative work has been compared favorably to its major influences while simultaneously transcending the pastiche so common among the hordes of retro-imitators and indie rock hipsters. As John Earls noted in his Planet Sound featured review of Mike’s Pigeon Club demo: “Music this sweet is universal.”

Both solo and with a band, Mike has played regularly throughout NJ and NYC, and beyond, with notable appearances at Maxwell’s in Hoboken, NJ, opening for Lou Barlow (Dinosaur Jr., Sebadoh, Folk Implosion) and at Don Hill’s in NYC for the surprise debut of Norah Jones’ glam rock side-project, El Madmo. Other highlights include: a string of solo dates in the UK (spring 2005), releasing a ten-song cassette compilation, Forgotten How to Lose, for Italy’s Best Kept Secret label, and seeing a song from that release, “Song for Friendship,” featured on NPR’s All Songs Considered: Open Mic and the now defunct, legendary indie rock station WOXY.com.

With a re-tooled power trio in tow, comprised of Jersey indie rock veterans Ralph Capasso on drums and Jonathan Andrew on bass, Mike Ferraro & the Young Republicans are poised to destroy as many stages, parking lots, and VFW halls as necessary in pursuit of indie rock domination.

To that end comes What’s Yours Is Mine, the trio’s debut full-length. Recorded on the cheap in their dilapidated Hoboken warehouse practice space and in various bedrooms and living rooms throughout Hudson County, this striking and meticulously crafted album is sure to thrill rock fans young and old alike.

Included are several songs from Miker Ferraro & The Young Republicans, used with permission.