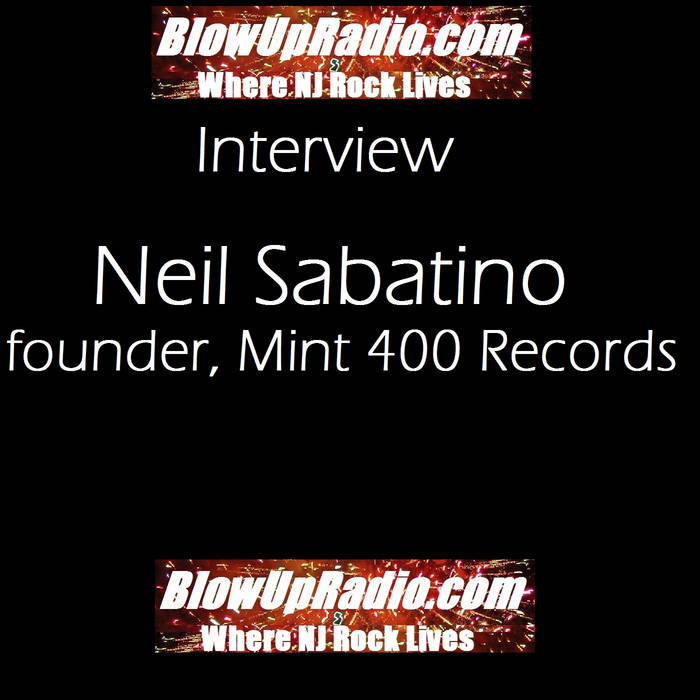 PRLog (Press Release) – Apr 05, 2011 – Mint 400 Records is planning to release its first real compilation of all unreleased material by Mint 400 artists and friends this April 12th. While the compilation album will provide fans with a diverse sample of some of the great Mint 400 Records bands, it will also serve a deep cause as a fundraiser for The Passaic County Elks Cerebral Palsy Center’s Special Olympic Team. Mint 400 Records founder Neil Sabatino has been close to this cause for over ten years along with his wife Jamie Sabatino, who has taken over the coaching position for the Cerebral Palsy Center's Special Olympics team. This will aid that cause and the school, which is a private institution with a budget that cannot cover all the costs for its extracurricular activities. Donations and sales for the record will be specifically going towards upgrading student equipment needed such as ramps for bowling and other needed things. It will also pay student participation fees required for The Special Olympics.

Mint 400 Records is planning on 95% of the money raised going directly to Special Olympics, specifically to the team at The Passaic County Elks Cerebral Palsy High School with the other 5% covering our minimal costs to put this compilation out. This compilation will be available at over 400 webstores world wide through IODA (www.iodalliance.com) the label’s digital distributor.

The track listing features many never before heard tracks from Mint 400 bands:

1. The One and Nine's – Tear’s Fall (Live track from their rehearsal studio).
2. The Ashes – My White Soul (A brand new song!).
3. Liar’s Club (Ryan Levasseur of The Minus Scale)- Sweet Virginia (First new material since 2009).
4. Fairmont - No Blood (cover of New England's ‘The Minus Scale’).
5. Hero Pattern – Misleader (an unreleased B-side from the legendary NJ band).
6. Ladybirds – Impairment Begins With the First Drink (written by Denver Dally of Intramurals and Justin Pierre of Motion City Soundtrack. Features Teeter Sperber and Neil Sabatino of Fairmont on vocals).
7. Bombs - Won't Be Seen (An acoustic B-Side…Recorded in one take by lead singer Ryan Yoker. Expect a solo record from him soon on Mint 400 Records).
8. The Old Glory's – Paper Trail (Live track from their October 2010 performance at Spike Hill's, Brooklyn).
9. Depression State Troopers – Take My Hair (Demo Version, from their acclaimed album The Reason For the Fall).
10. The Multi-Purpose Solution - Careless Love Blues (from their 2002 EP).
11. Mergers & Acquisitions – Swallowed By the Tide (The first B-side from Teeter Sperber and Neil Sabatino’s side project).
12. Ted Dancin! – Dancin Shoes (The first ever studio track by Neil and Sam of Fairmont).
13. The Mai 68's – Simultaneous Berlin (Live recording from a song off their forthcoming album).
14. Shane V (The Ashes and Old Glorys) – What Could We Say (Song selected from his unreleased solo material. Expect a solo full length soon)