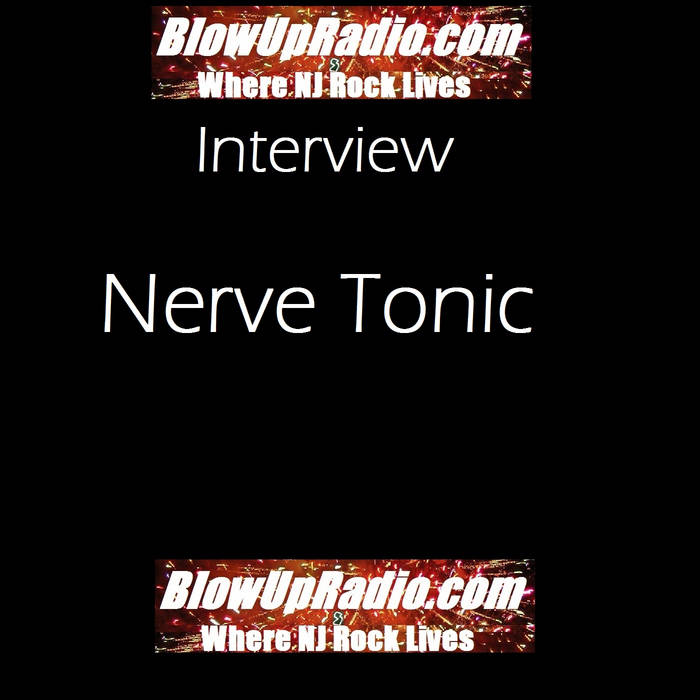 Nerve Tonic blends the rock-n-roll and rockabilly of the 1950s with punk rock from its 1977 heyday. We have torn our way out of the guts of NJ to carryout but one mission: to make no-nonsense rock-n-roll...original, honest, and properly dangerous.

ANCIENT HISTORY
Nerve tonic is a group of friends who have known each other since high school. At that time (the 1980s) we were playing in hardcore punk bands (e.g., Subliminal Slaughter, Apathy, Radon-NJ, Draino). After the hip-hop/technical metal explosion and subsequent rise of "grunge" we each found ourselves without a viable band. In the mid-1990s we finally decided to get together and form our own band. At that time we were mixing 1950s rock and roll with the punk rock and metallic rock of the 1970s and early 80s. We were basically a regional band, and for over a decade we lived by the war cry, "F-U-N-C-H, burnout, smoke trail: RATS ARE WE!" We played all around the NJ area, including bars such as Connections, Maxwells, The Court Tavern, The Loop Lounge, L'Amour, The Saint, The Ramapo Valley Brew Pub, Dingbatz, and others. We played with all kinds of bands including Electric Frankenstein, The Ergs, Headwound, The Hudson Falcons, Mental Abuse, TR6, Dale Watson, The Wretched Ones, and others.

RECENT HISTORY
After 13 years, 7 drummers (5 full-time and 2 part-time replacements), and an almost completely blown-out vocalist, we decided that it was time to face reality and tweak our style so that we could ensure our continued survival as a band. We knew it was time to stop killing drummers and stop killing Dr. Void's throat. A new, more "son of a bitch" type sound was imperative. This realization was the birth of Nerve Tonic, the name of our first CD release back in 1997. A couple of months before calling it quits, we put together a country version of Venom's "Witching Hour" for an acoustic gig in Hoboken. Pleased with our venomous hillbilly creation, we began jamming on stuff that was more Johnny Cash inspired in The Lady Killer's basement. Our new sound naturally emerged with the addition of Señor El Füher on drums. With a shot of Wild Turkey, we said goodbye to the past. With a chaser of Johnny Walker, we said that only Nerve Tonic matters now. For the record, the Füher liked the scotch better, but we have not held it against him...he's Scottish.... Hey, only Nerve Tonic matters now. Dig it.