by Lazlo interviews Nick Prueher of the Found Footage Fest 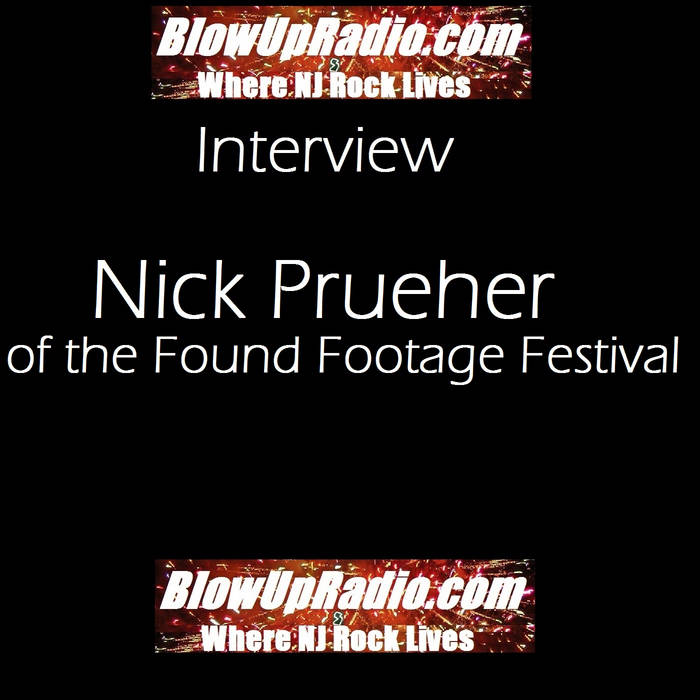 The Found Footage Festival is a one-of-a-kind event that showcases footage from videos that were found at garage sales and thrift stores and in warehouses and dumpsters across the country.

Joe and Nick began collecting found videotapes in 1991 after stumbling across a training video entitled, "Inside and Outside Custodial Duties" in a McDonald's break room. Since then, they have compiled an impressive collection of strange, outrageous, and profoundly stupid videos on VHS. Three rules govern Found Footage Festival: 1) Footage must be found on physical format, no YouTube; 2) Footage must be unintentionally funny; 3) No Richard Simmons footage.

Since 2004, the Found Footage Festival has gone on to sell out hundreds of shows across the U.S., Canada, and the U.K., including the HBO Comedy Festival at Caesars Palace in Las Vegas and the Just For Laughs Festival in Montreal. The festival has been featured on National Public Radio, Jimmy Kimmel Live, and G4 TV’s Attack Of The Show, and has been named a critic’s pick in dozens of publications, including The Village Voice, Los Angeles Times, San Francisco Chronicle ("Riotous!"), AVClub.com ("Skull-crushingly funny.") and The Chicago Tribune.

Joe and Nick, whose credits include The Onion and Late Show With David Letterman, are also the directors of the award-winning feature-length documentary, Dirty Country.