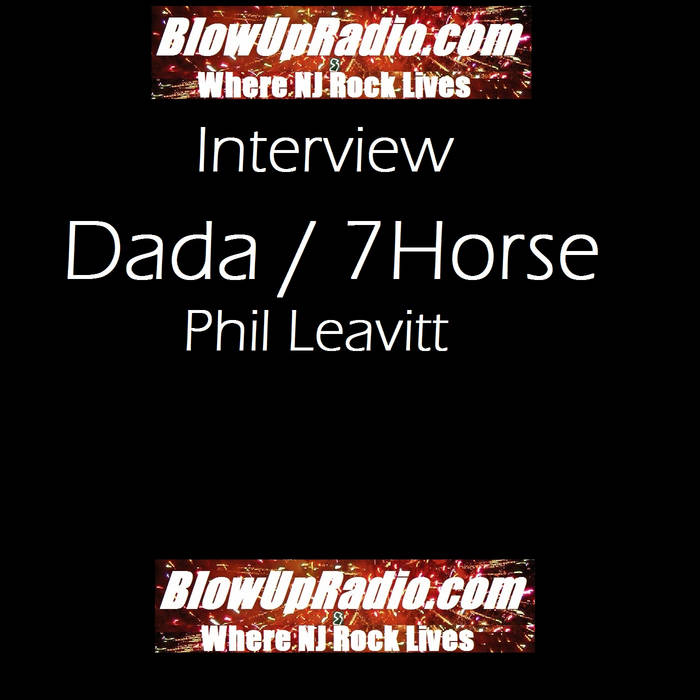 dada returns to the road for an intimate winter tour kicking off on January 23 at the Key Club in Los Angeles.

Throughout the 35-date tour dada will feature tracks from Puzzle as well as material from across their notable discography that the band has rarely or never played live. In addition to showcasing a range of gems from their extensive catalogue the band will feature several new songs during the marathon-length performances.

“The best way for me to crank it up – to let my hair hang down and really rock – is with dada. It’s still the best band I’ve ever been in and I’m really looking forward to taking it to the people again.” Adds Gurley

Opening the shows will be 7Horse, featuring dada’s Joie Calio and Phil Leavitt. 7Horse’s music burns where cosmic country meets dirty blues, where primal urges unfold into bawdy nights, and where two friends — and longtime bandmates — discover radically new sides of each other. The duo’s debut album Let the 7Horse Run out now.