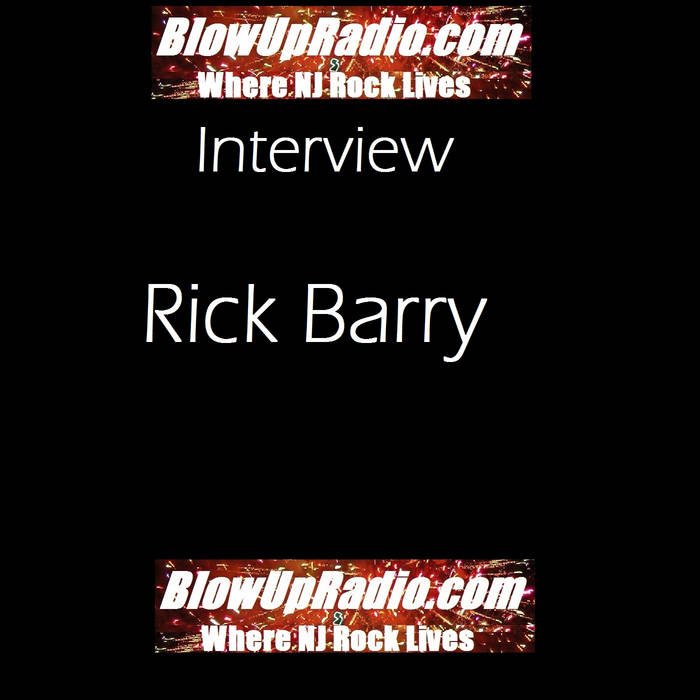 Rick Barry's voice is as honest as a drink at a bar with an old friend. His lyrics are raw, unapologetic poetry that reach well beyond his years. Evolving from folk music, into a sound that could only be described as "neo folk," he has truly reinvented himself and has been met with rave reviews in cities across North America.

What sets Barry worlds apart from other songwriters is his complete lack of censorship. Where others use metaphors and pleasantries, he speaks with unadultered candor. He has no limits, from politics to death, to the ills of society and the human element; he delivers a truth so bare, it's almost innocent.

His new EP "This Antedilluvian World," represents the maturing of an already seasoned artist. And while his resume boasts numerous awards and accolades such as winning the grand prize for his song "Courage for a Rainy Day" in the John Lennon Song-Writing Contest among others, he dwells not in the past, but is constantly looking to the future of what his music will become.

In addition to accolades for his music, Rick has also received notice for the conception of his award-winning Night in Progress Series, which challenges songwriters to pen a full set of new, never-before-heard music in one month's time. These nights, originating at The Saint in Asbury Park, NJ, have hosted local as well as national talent and have recently expanded to include venues in other areas.