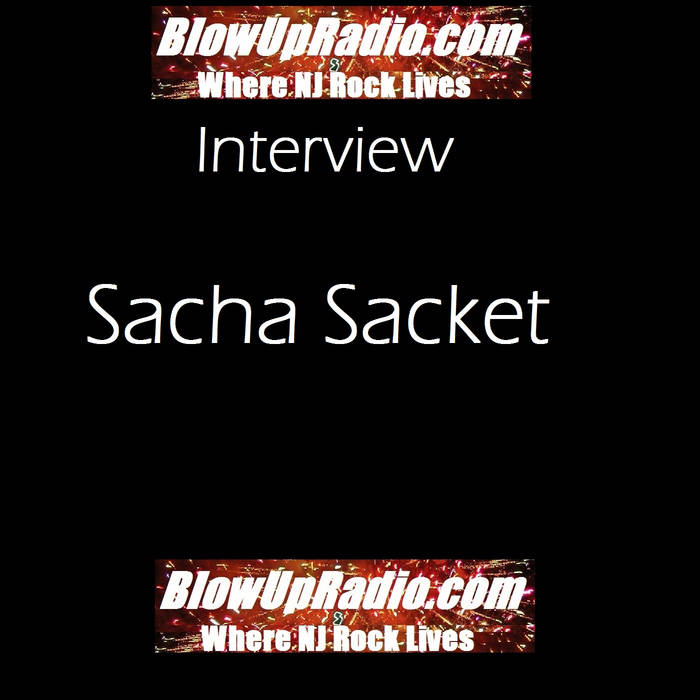 Alternative driven singer-songwriter Sacha Sacket is poised to redefine his genre both onstage and on the airwaves with a powerful new album slated for Fall 2007 on Golden Sphinx Records. With an MTV-ready music video for his first single “Judy,” an aggressive national press, radio, and viral marketing campaign in place, and a talented all-female backing band; Sacket’s career is set to reach an entirely new level of notoriety and respect.

“Although it’s a love album, the theme is really more about my battle not to succumb to it,” says Sacket. “ I guess I equated love with losing power, losing my goals and aspirations. I was trying to find the balance between honoring someone else and myself, while at the same time - finding where the edges meet.”

The boldly titled Lovers and Leaders is as diverse as the characters that inspired it. The lyrics explore the freedom that comes through love, the nobility of leadership, and the devastating impact of the lack of either. Fans of Sacket’s confessional songwriting will immediately recognize the classically influenced melodies that are at the heart of the composer’s polished musicality. Lyrically, he stretches beyond the internal scrutiny of self-examination to etch distinct portraits of others with crystalline clarity: A disillusioned lover watches the runway recede from an ascending jet as she recalls “days of legs and sheets and lips” in “How Low?” An obsessive friend, “Judy (for shame)," dries roses and arranges dolls in rows on her bed, and in “Brandon Boyd,” the entitled “cool kids” intone threats to “keep the fat chicks/and the fags in line.” Sacket’s gift is not only to breathe life into these characters, but also to reveal their humanity.

Born in Iran to a multi-cultural family (his father is Iranian, his mother British) Sacket came to California at age one where he grew up in the sun-baked sprawl of the San Fernando Valley. Among his high school peers were members of Linkin Park and Hoobastank. And “Brandon Boyd,” as named in song, is the classmate who co-founded the band Incubus.

With the release of his second album, Sacha Sacket took his artistry far a field touring relentlessly with concerts at hundreds of colleges and music venues while garnering airplay on 150+ independent, college and NPR stations. With the advent of myspace, his audience grew exponentially and national media outlets soon took notice. Noted one reviewer, “Sacket’s music is not one for easy comparison. His remarkable and plaintive sensitivity conjures thoughts of a young Elton John, while a beautiful, textured piano recalls his classical past – a young obsession with Beethoven. His talent, however, is undeniable from any perspective. Armed with a unique and powerful voice, which is perhaps his greatest asset, Sacket grabs you right in the gut and never lets go.”

With Lovers and Leaders, even though Sacket confronts emotional vulnerability, his position is one of strength. “I’m not crying, walking down the street or anything,” he laughs. “My music balances me. It’s a super shot, an ‘espresso’ shot of me. In my music, I say things that I’ve never said to anybody. It’s private stuff that I don’t really talk about: except to the world.”