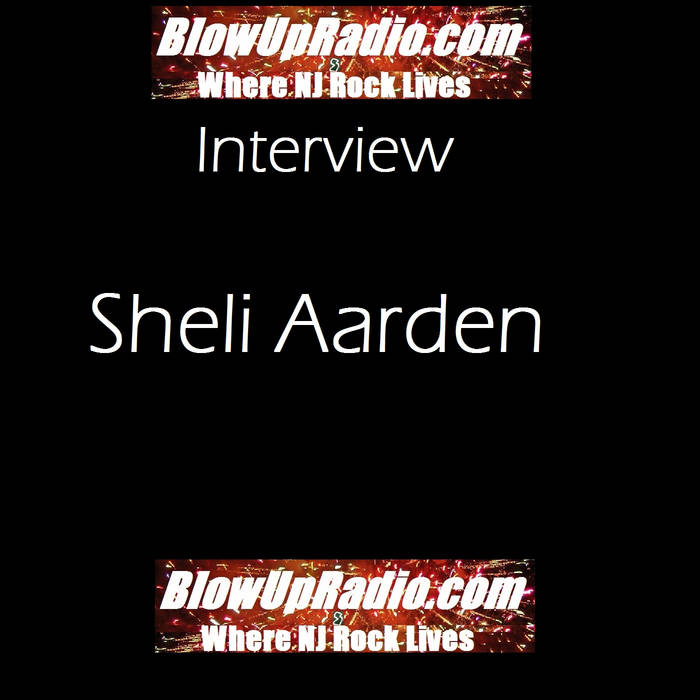 Singer/songwriter Sheli Aarden reinvents herself upon completion of her new collection of songs ''Kansas" Recorded, mixed and mastered by Sean Glonek at SRG Studios in Hamilton, NJ.

Sheli Aarden returns to the performance circuit, electrifying venues throughout NJ and PA Performing at such venues as The Saint in Asbury Park and The Tin Angel in Philadelphia.

This Spring Sheli will be featured at the Cape May Songwriting Festival.

"I've come further in my songwriting since my last recordings both lyrically and musically."

Always from the heart, from personal solo shows to now headlining a full on electric band. Sheli's live performances are a spontaneous request filled fan based experience.

Her soulful journey reflects the inspiration, of her life's music.

"Kansas" is set for release in April of this year.