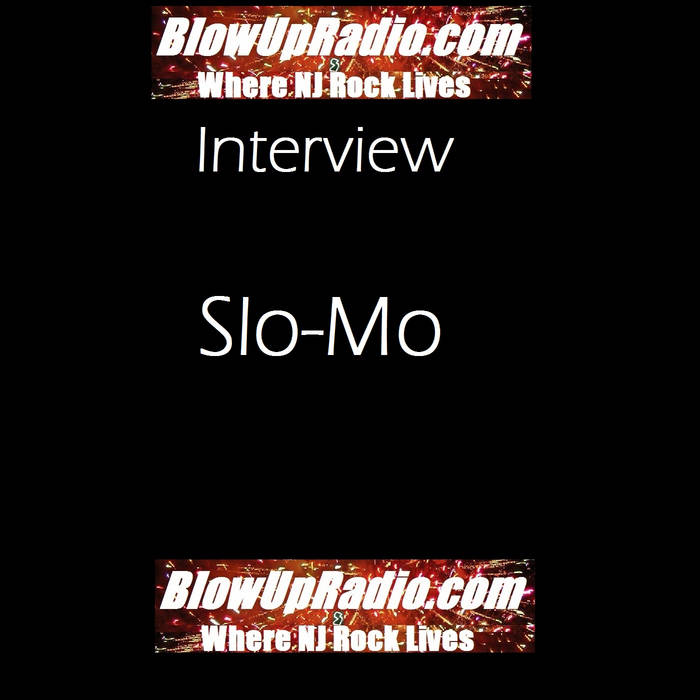 Slo-Mo is the brainchild of Philadelphia steel guitarist Mike "Slo-Mo" Brenner. Brenner has spent time on the road and in the studio playing steel guitar with such bands as Marah, Magnolia Electric Company and Badly Drawn Boy, but Slo-Mo is something totally different.

The second disc, "My Buzz Comes Back" (PHIdelity), released October 2005, reflected the new partnership of Brenner and Philly rapper Mic Wrecka. Beginning with the title track, Brenner and Wrecka (and co-producer Edan Cohen) slowly crafted a disc of tunes that draw from hip hop, R&B, pop, techno and, of course, the sounds of steel guitar.

For those waiting for a disc that more represents the live show, this is the one.