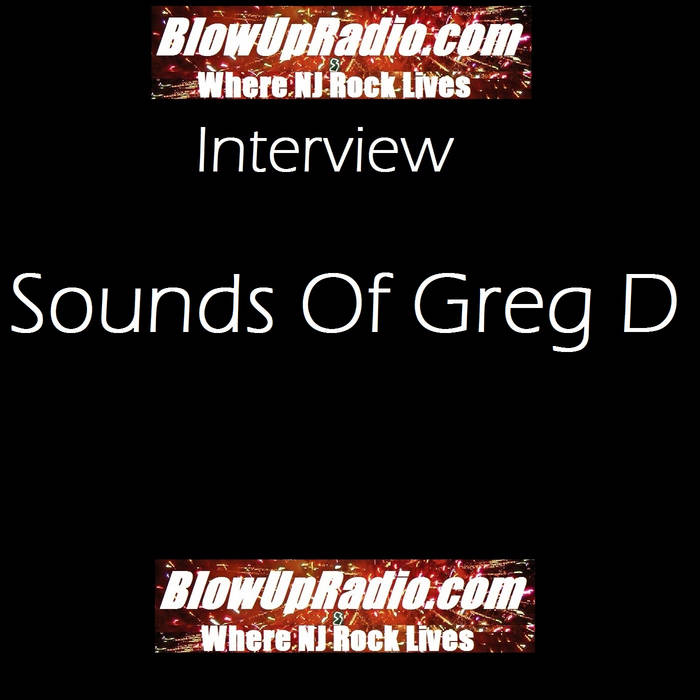 The Bio of Greg D and His Various Musical Meanderings

Greg Di Gesu was born in the height of Beatlemania, May 1965. In connection with being born during this fab time, his inspiration to play and write music was sparked by the murder of John Lennon 15 years later in 1980. It was in the immediate wake of Lennon’s death that Greg swam in the outpouring of Beatles’ music. His first exposure had been through the carnival of Sgt Pepper’s in 1967 at the age of 2. The circus-like musical atmosphere and packaging was attractive to a toddler. The imagery and sounds of Lucy in the Sky With Diamonds was definitely an early springboard.

During the span of The Wooden Soldiers, Greg began learning the art of studio recording under the guidance of Henry Hirsch. The result was full time house engineer at Waterfront Studios in Hoboken, NJ for 6 years. With the success of the Waterfront-recorded Lenny Kravitz records, Di Gesu remained a busy studio technician working with a great variety of artists and in different styles. This helped his music and visions considerably. Presently Di Gesu engineers out of Loho Studios in New York City and Grisly Studios in Jersey City.

He has received 2 platinum records. The first for Lenny Kravitz’s Are You Gonna Go My Way and another for John Mayer’s Room For Squares. John Mayer also won the award for Best Male Pop Vocal Performance for "Your Body Is a Wonderland" at the 45th Grammy Awards in New York City. Greg has also worked with Jimmy Scott, Guided By Voices, Elliott Smith, and had remixes appear on Antonio Carlos Jobim’s release, “The Man From Ipanema” (Polygram).

Abandoning the steady band member idea, the next endeavor was Fishermen’s Stew. This concept featured a bunch of rotating musicians from the years 1991-1999. This name refers to the “catch of the day" and sometimes the personnel from show to show was just that! There were many spontaneous moments and really good performances. Within that time the band released some singles, notably on Dada Records domestically and on Berlin-based Twang! Records. The two full-length CD’s were Letter To Norway in 1995 (Dada) and Hand To Mouth in 1997 (Get Hooked Records).

Speedsters and Dopers were founded in NYC in June of 2000. The music would not be of the hippie variety nor would it be heavy metal, as some may assume from its namesake. Instead there was a sound encompassing early Bowie and the songwriting stylings of Lennon & Reed with the lyrical focus of Dylan. The band kicked into high gear live with the spontaneity of true rock ‘n’ roll performance. At times the stage melded with theater as the vocal stylings and bodily meanderings of Di Gesu held the attention of both eyes and ears. Their debut, 9 o’clock in the Afternoon was released in 2003 on Get Hooked Records to welcoming ears.

Presently, Greg has put together a great band to get the songs into the ears of the world. Ryan Thornton on drums (Rana / Sam Champion), Dave Dreiwitz on bass (Ween), Jack Petruzzelli playing guitar (The Fab Faux / Rufus Wainwright), and Arne Wendt (Como Drive / The VooDudes) on Hammond B3, Wurlitzer, Nord. Greg D is playing guitar and singing his songs. The current songwriting is his prime. Introspective lyrics that are easily identifiable as well as terrific melodies and hooks. Each song is complete unto itself. Rockers to quiet beauties to quirky strains of Syd Barrett-ness. So if songs are what you are after, you are in the right place.

Welcome to the Sounds of Greg D