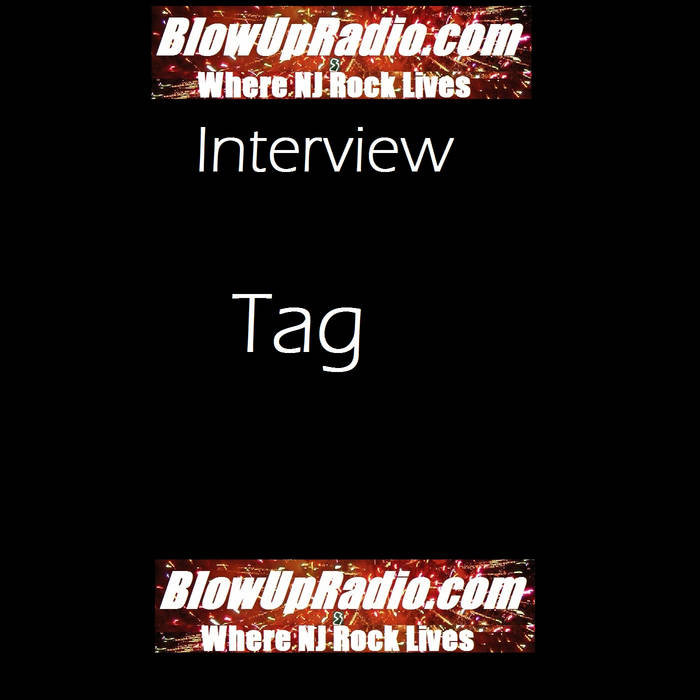 Tag has been known for many years as a game children play. One child will run after the others, catch another child and yell, “You’re it!” But the world of music has a new definition of TAG. If you’re waiting for a band that possesses a perfect blend of raw talent and intoxicating melodies…They’re it!

John Taglieri, lead vocalist and guitarist of TAG, is no stranger to the stage. With seven solo albums under his belt, and years of continuous touring, he has been breathing music for most of his life.

But after winning awards for Male Pop CD of the Year, UIMA Pop/Rock Artist of the Year and sharing the stage with top name acts such as Rick Emmett, Edwin McCain, The Gin Blossoms, Gavin DeGraw and Sister Hazel, Taglieri decided it was time to take a break from being a solo artist and put his efforts into creating TAG.

Good friend and co-writer, Brad Whitley, has been Taglieri’s guitarist/vocalist for years. The synergy between them is undeniable as they compliment and play off of each other’s licks. While subtle styles of influences like Paul Simon, Butch Walker & My Chemical Romance are evident in Whitley’s writing and playing, he adds his own unique qualities that will grab your ear and keep its attention.

Tom Darby, who started his musical career on trombone opening for Dizzy Gillespie in 1982, adds another layer to TAG’s sound with his vocal harmonies and melodic mastering of the ivory keys. Having played with Taglieri in various band incarnations for 5 years, Darby is a musical multi-tasker who effortlessly swaps the keys for the harmonica and the harmonica for the guitar.

But not all of TAG’s talent lies in the catchy melodies. The rhythm section boasts its own talents and accomplishments. Dave Willard on bass/vocals and Jimmi Kane on drums, may be judged at first glance by their baby faces, but the judgements will quickly end as soon as the beat begins.

Willard, a William Paterson University graduate with a Bachelor of Music degree in Sound Engineering Arts, started his first band at the age of 15. With experience playing in a classical guitar trio, a 20 piece jazz band and numerous rock bands, Dave brings diversity to TAG that only makes the band’s sound stronger.

Kane, whose dad noticed his natural rhythm at age four, as he rocked back and forth right on beat to Michael Jackson’s “Beat It”, has the charisma and star-power to draw the crowd’s attention, and keep it strong set after set. A combination of Tommy Lee and Travis Barker, the tattooed, stick-twirling showman has recorded and toured the country with numerous artists, including a number of sold-out, arena shows opening for the original American Idol, Kelly Clarkson.

TAG started as a thought in John Taglieri’s mind and developed into a masterpiece as the five members of the musical puzzle connected. Whether at a live show or on a recording, the first time you hear TAG, you’ll know…They’re it!