by Lazlo interviews The Crayons 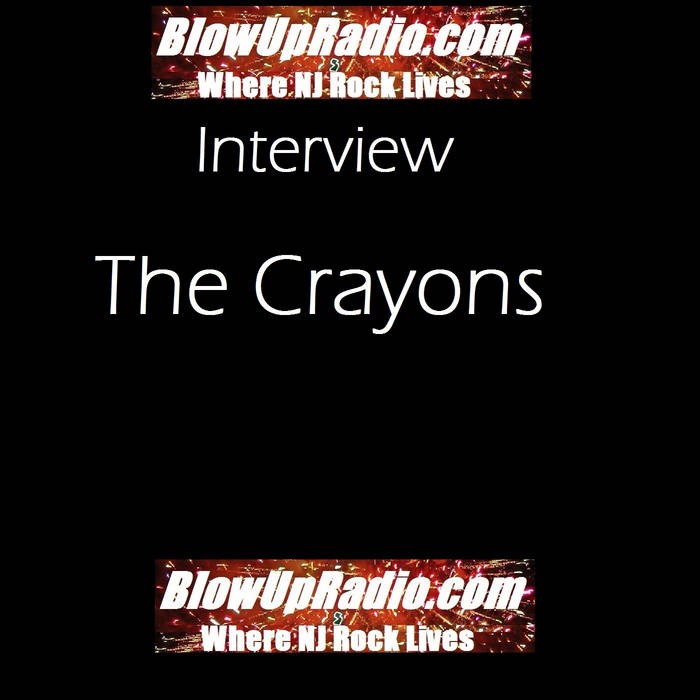 The Crayons: Massachusetts, California, New Jersey, and now Albany, New York, The Crayons take life wherever singer/songwriter/guitarist KC finds a place to crash. The Crayons first disc was an acoustic EP “236 Astor”, recorded in a garage and released on their own label. Critics and fans were instantly captured and positive reviews started pouring in…

“The disc is moody and introspective, full of melancholy lyrics that would make your eyes well up with tears if they weren’t accompanied by beautiful, upbeat guitar work. It is this odd and stirring combination that gives “236 Astor” its lasting appeal.” – Brandon Lester, The Daily Athenaum

KC, wanting more noise, enlisted the musical talent and production skills of The Churchills for his next effort. The result was the well received “What Color Are You?” released under New York indie label Cropduster Records.

“The Crayons are an edgy east coast rock band. Their music is a colorful blend of pop hooks, tight harmonies, and plenty of multi-layered guitars. A shade of gray with its fun upbeat vocals and powerful dark lyrics, overall a great combination.” - Kweevak.com

Armed with a new lineup, drummer Mike B., bassist Terry, and guitarist Joe, The Crayons just wrapped up working with Ron and Bart of The Churchills on the highly anticipated follow up to “What Color Are You?” Titled "whats wrong with you". The release date was November 9th 2007. Be on the lookout for The Crayons!! We are coming to a town near you!!