by Lazlo interviews The John Henrys 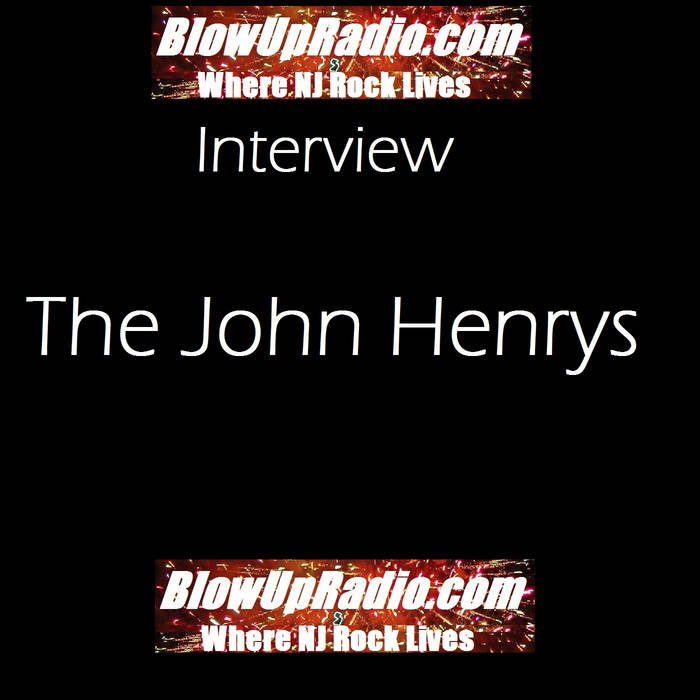 The John Henrys have sound that is un-definable. They draw from a potpourri of influences and styles and blend them into something that is part alt-country, part Americana, part jam band and part rock n roll.

“White Linen”, the band’s third album, is their first made with the luxury of a decent recording budget and support of an independent label – Canada’s Linus Entertainment - home to Gordon Lightfoot, Ashley MacIsaac, and Downchild. The band took their time, recording the album over 7 months, putting down 17 songs, paring it down to a tight eleven, sequencing the album as if the band were releasing it only on vinyl, with Side A reflecting the influence of the city, and side B’s songs reflecting stories from the country.

A characteristic of The John Henrys music is the topical songwriting, exploring themes from traditional story-telling, to pain and betrayal, and just moving through life. The album closer – Patriot, is about a battle between 250 American revolutionaries who called themselves the Patriot Hunters, and the 38th regiment of the British Infantry in 1838 beside a windmill - now a lighthouse - located in Prescott, Ontario. Little One, is taken from a simple daily phrase ‘’at the end of the day’’ and Hit The Floor is a nod to dirty 70’s AM radio rock. Cold Chill inspired by the traditional ballad ‘The Banks of the Ohio’, is a modern take on the traditional murder ballad. Dawson City – an earlier arrangement appeared on their first and now discontinued album, is about leaving the far Northern mining town after a soured relationship.

The John Henrys first hit the Canadian music scene with the release of their self-titled debut album released locally in their hometown of Ottawa in 2004. With the support from the local college radio station CKCU the album went to #1 and was featured extensively on CBC radio, including a performance on the national show Definitely Not The Opera. Over the next few years The John Henrys expanded their fan base touring with The Sadies, Cuff the Duke, the Golden Dogs, Elliot Brood and FembBots. The time spent on the road inspired more writing and arranging of songs that would eventually be recorded and released on “Sweet as the Grain” their second album on 9lb Records imprint which was picked up and released by Linus Entertainment. “Sweet as the Grain” went on to receive rave reviews throughout Canada, the UK and the US while hitting #1 hit on iTunes Canada Roots Music Albums week of release and #1 on Earshot National Campus and Community Radio Folk Roots chart, and Top 15 on the XM/Sirius Americana Channel XCountry. In support of the album, the band toured extensively in the US, hitting cities and towns across Texas, Tennesee, Ohio, and across the Midwest.

The John Henrys take their name from the John Henry of popular folklore, who has been immortalized in dozens of traditional folk songs. As the story goes, John Henry was a giant who labored laying railway tracks and digging tunnels. He challenged the first steam powered drilling machine to a race to determine what was stronger – man or machine. His superhuman effort won him the race, after which he immediately died of exhaustion.