by Lazlo interviews The Successful Failures 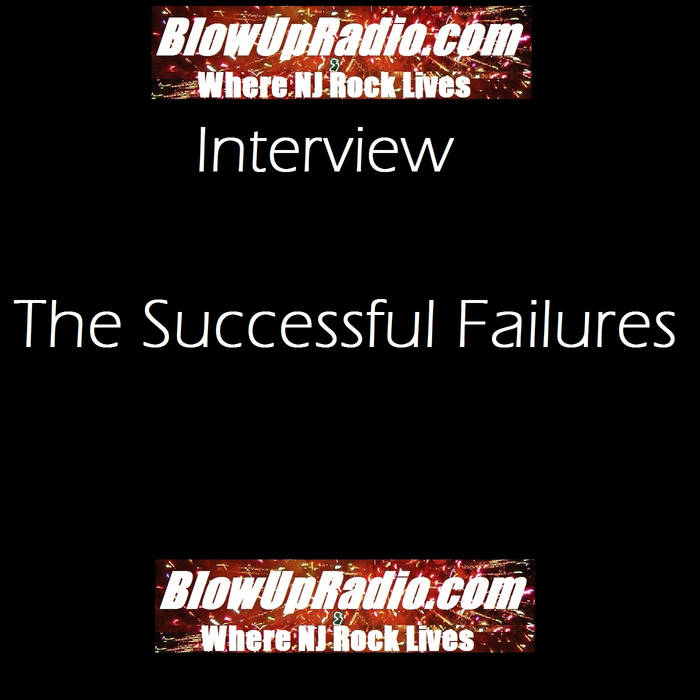 Rock and roll. Two guitars, a bass, drums. Keep it loud; keep it honest. Guitars sound best through old tube amplifiers. Whenever possible get it done in under three minutes. The Successful Failures set out a few years back with these understandings. Now in 2010 this NJ band continues to bring back everything great about organic, roaring, kicking, melodic indie rock with their new album, Three Nights.

With a name borrowed from a Jack London short story (“Minions of Midas”) and a blue collar attitude, the Successful Failures have released three full length albums, one Ep, and one 3-song iTunes exclusive single since its inception in 2006. The band has toured regionally (with stops in Chicago, Madison, Raleigh, Winston-Salem, Knoxville, NYC, Philadelphia, Richmond, Morgantown WV and more), recorded in Knoxville, TN with Superdrag drummer turned producer Don Coffey Jr, and contributed several songs to a variety of compilations.

Originally an alt country/lo-fi side project for Mick Chorba (of Dipsomaniacs) this NJ band has evolved into a full blown rock force – mixing Superchunkish blasts of indie-rock with Americana and jangly pop influences. Chorba, along with bandmates Ron Bechamps, Rob Martin and John Williams share a diverse love of all things good in music – Beatles, Cash, Hank Williams, The Clash, Ramones, Steve Earle, The Replacements, and the like . The band’s sound falls somewhere between groups such as Guided by Voices and The Shins mixed with the rock n roll attitude of bands like the Supersuckers and Social Distortion.

The Failures pride themselves not only on their workhorse attitude but on the inherent melodies and hooks in their songs. Chorba has proved to be a prolific songwriter – keeping it simple, keeping it honest. The Successful Failures plan to release a second album of country-fried SF tunes in 2010 under the moniker of their alter-ego, The Real Defenders of the Acropolis, while continuing to tour in support of Three Nights.