by Lazlo interviews The Winter Sounds 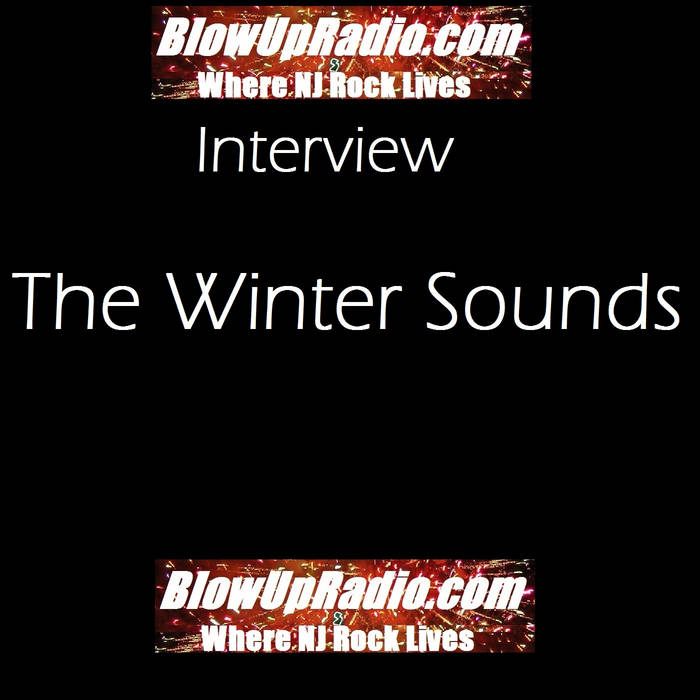 The Winter Sounds are an ambitious, atmospheric indie-pop outfit completely unique in style and sound, hopeful and triumphant. The band creates an aural study of contrasts on their debut Porcelain Empire, most noted in the song "The Great Forgotten" which begins in a world of dreamy darkness; exploding into a land of hope and salvation when the song's chorus comes in. With flourishes of violin and a plaintive verse the track "Poor Sailors" morphs into a synth-pop dirge that recalls bands diverse as The Smiths, The Sisters Of Mercy, The Killers and Interpol. "The Earthworm Song" with its hymnal-like vocals shows off strong lead and harmony arrangements from singer Patrick Keenan, culled from his Catholic upbringing. The Winter Sounds create an alluring sound tapestry that chills to the bone at times, but somehow always leaves a sublimely angelic impression on the listeners psyche.

Back in the 90's current band members Tim Lilly (guitar), Joseph Kass (guitar), and Patrick Keenan (vocals, bass) went to school together in South Carolina. They did the "high school band thing" playing weekends at the local punk venue doing Minor Threat, Op Ivy, Misfits, and Ramones covers while toying with some originals. Some time passed and as college called the band split up and they all moved to different locations. Over the years, Patrick joined forces with Gina Asalon, an accomplished clarinet player who had just learned her way around the piano/keyboards.

In May of 2005, Patrick decided to move to New Orleans to join the band Zydepunks, a gypsy punk band specializing in klezmer, Slavic, zydeco, Cajun irish punk rock which also featured Tim Lilly on guitar. It had been five years since they had played together and they were excited to be creating music together again but unfortunately they got one practice in before the Katrina struck. Patrick and Gina fled to Athens, GA where Joseph Kass was residing; Tim actually stayed in NOLA and roughed out the storm surviving at a bar with a generator and plenty of cold draft beer. Eventually after a missing persons call was issued, communication with Tim was re-established and he also took up residence in Athens with Patrick, Gina and Joseph. Thus the childhood friends were reunited and The Winter Sounds were born.

Using school money, credit, friends, family, work and every possible resource imaginable the band went to Chase Park Transduction, an Athens studio, and put up the down payment on the Winter Sounds first EP "The Land of No Output." For drums, they found Donovan Babb, from the Athens' bands Boulevard and Engineering. Recording the EP took 16 days from January to March of 06. The title of the CD was a phrase coined by engineer David Barbe (Drive By Truckers, Sugar, Son Volt). The song stylings were very complex and had an enormous amount of layers - they would be mixing sometimes 70+ tracks at once. Anything that could be considered peripheral was cast into the "land of no output."

The idea that the Winter Sounds were a real band and not only a studio recording project haunted the group and the itch grew to take the act on the road. The band started gigging in April and didn't slow down for anything. By mid-August 2006 they were touring full-time and would stay out until December. In those four months they would travel all through the southeast, northeast, and Midwest. By the end of 2006 they had played over 150 shows.

In late December 06 the band was picked up and signed by Livewire Recordings. The band will remix and remaster some of the tracks off "Land of No Output" plus record 6 new songs with Livewire president/producer Colin Cobb (The Rewinds, Ashton Allen, Exit Clov) in January and February of 2007 for its first full-length release. Their Livewire Recordings' debut The Winter Sounds - "Porcelain Empire" will hit stores June 26, 2007. The band is planning a nationwide tour starting in March and ending in December 2007.