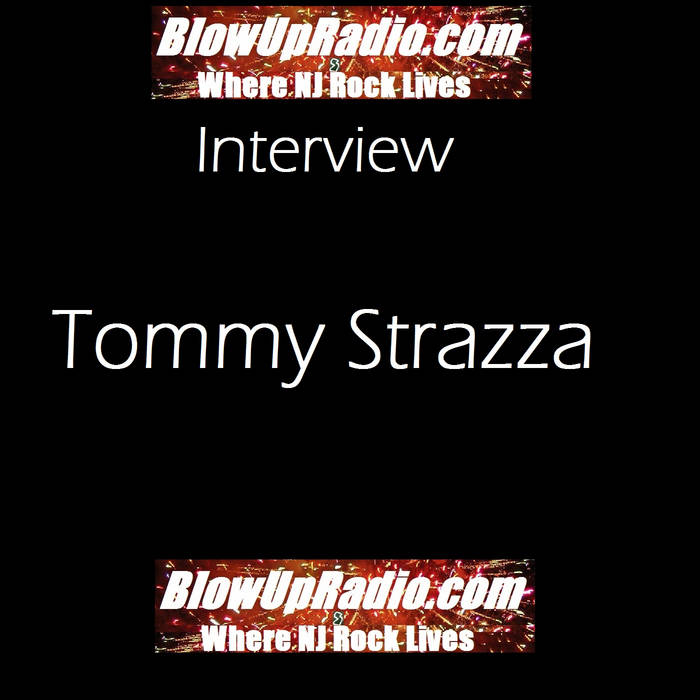 Here is a quote from one of Tommy Strazza's biggest fans, and is by no means biased by their friendship to him or by the fact that they are in actuality writing the very same bio you are about to read:

When Tommy straps on his guitar, whether its in a dusty, drunken New Brunswick apartment, or on stage at the world famous Stone Pony, he becomes a completely different person altogether. Its the kind of person we dont get to hear from too often these days the kind of person looking to take us somewhere special and its somewhere each and every one of us will never want to leave.

Tommy Strazza was born to play rock and roll music. And thats not a quote; its a fact. One of the east coasts best kept secrets, Tommy grew up in the quiet suburban town of East Brunswick, New Jersey and has been flapping his musical wings across the country since the early 90s, spreading his rock n roll gospels for all to hear, performing both solo, and currently with his band Tommy Strazza & The Model Citizens.

The live show is church to me, explains Tommy. Some bands and artists take you to school I want to take you to church baptize you in all that is good, pure, and sacred about rock and roll music and everyone is welcome.

If the live show is church, then the albums and songs are the scriptures from which I, and the band refer to they have to tell a story, and serve a purpose not just be a collection of songs on a record. They have to be related to one another, and co-exist for the same cause.

Since many of the bands Tommy has played in have had rotating roster issues, and in order not to lose momentum, Tommy took the liberty to learn how to play several instruments. In addition to writing and producing all of his own songs, he performs some of them entirely on his own, as well.

He started his first solo project, Crawl, in 1999. His self-titled second release was kicked off with a highly acclaimed performance at Asbury Park's Stone Pony on September 22, 2002.

"That was one hell of a show I'm glad to have been a part of Tommy Strazza's world for an hour." - Tris McCall, Jersey Beat Magazine.

Currently on his third solo album, and playing all over the east coast, both solo, and with his band, Tommy continues to leave an impression on the growing New Jersey rock scene.

"I want to be an inspiration, a risk taker and an envelope pusher I want to excite people about music, the way that it grabbed me as a kid."

Time to get excited folks, because Tommy Strazza has arrived!!!

Tommy's song "Detour" has been nominated for Song Of The Year at the 2007 Asbury Music Awards!!!