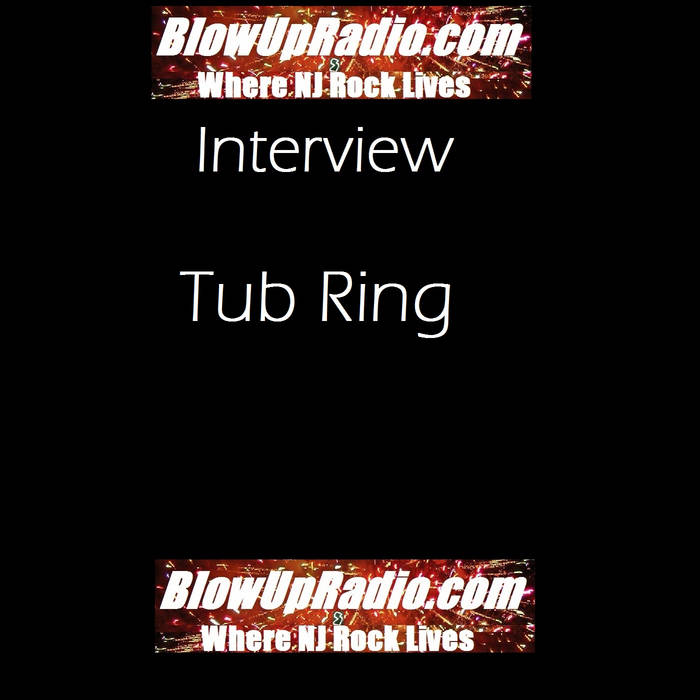 Tub Ring's Mission Statement When you ask someone what type of music that person listens to, the answer is most often, "I listen to everything". You then go over to their apartment or peruse their IPOD to find a bland collection that deviates little from a single genre. When you ask a band what type of music they play, you invariably get a confused look and an awkward reply along the lines of, "Well... it's really hard to describe". Of course, then you hear them and you giggle at how untrue that sentence was. Tub Ring may actually have a legitimate reason to say both, but won't. Tub Ring is a tornado of genres mixing punk, classical, surf, a-capella, hard-core, pop, and whatever else crosses their path into one cohesive blend of rock.

Forging this sound in 2001, Tub Ring has been a force of nature in the left-of-center world of music, building momentum and inertia with every day that passes. The band's first album of avant-garde pop, Drake Equation, was produced by Mr. Bungle's Trey Spruance. Since, Tub Ring has released a total of 3 albums and a DVD/B-Side double pack.

Tub Ring has created an enormous underground market with their bizarre genre of spazzed pop rock, with no financial help, no manager, NOTHING... except hard work, non-stop touring, and inventive song writing with intellegent lyrics. Clocking in at over 150 shows per year from 2001 to 2006 thoughout North America, Europe and Japan, there are few bands that can match Tub Ring's determination and commitment to music. Touring partners include Mindless Self Indulgence, The Fully Down, Estradasphere, The Girly Freak Show, Kill Hannah, Wesley Willis, Dog Fashion Disco, Look What I Did, and many more.