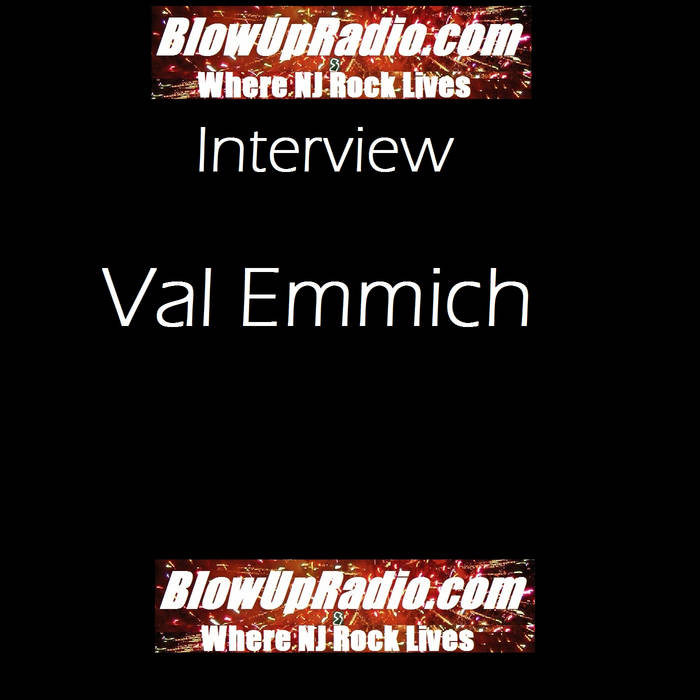 Emmich & others tell stories from the first decade of his career. Learn how he started as a solo artist; about the other love song he wrote for Ugly Betty; why Sony never released his $30,000 'hit' single; which album was so stressful to make he got shingles; which song was a suicide note; and why a fully completed album called "Scent" ended up getting shelved.

Includes the background for each song, when it was created, the inspiration, & under what circumstances. Plus, never-before-seen photos, select pieces of fan art & a trivia section with fun facts about popular songs like "High Noon," "Get On With It," "The Only One Lonely" & others.