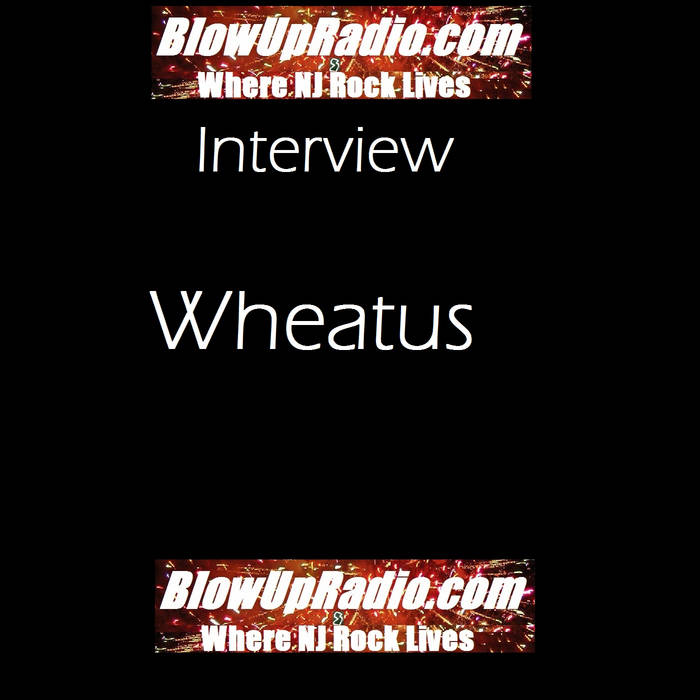 Wheatus should be a one hit wonder band, the kind that littered the music industry in the late 1990s and early 2000s. Their ubiquitous debut single “Teenage Dirtbag” (# 42 on the BBC Radio One Sales Chart Of The Decade, recently featured on HBO’s Generation Kill and soon to be part of the Rock Band video game phenomenon) propelled their eponymous debut album to sell more than 3 million copies worldwide. Unlike many of their peers, Wheatus continue to regularly write, record, and tour 10 years later, 100% independent.

After a lengthy and devastating legal battle, they regained the rights to their sophomore album Hand Over Your Loved Ones and released it, Free from corporate oversight they returned to the studio and recorded their third full-length, TooSoonMonsoon. With a new line-up, Wheatus hit the road with a slew of tour dates throughout the US and UK, including the sold out UKGet Happy Tour, and their own independant University and College Tour, which once again put the band on stage in front of tens of thousands of fans, who sing along....loudly.

Now, Wheatus are recording and releasing Pop, Songs & Death, a series of EPs available for download exclusively from wheatus.com as a multi-format “pay what you want” DRM Free download. Pop, Songs & Death Vol 1, The Lightning EP, is the first record to ever be released in the revolutionary new DSD format for Playstation3. It has had hundreds of thousands of downloads, accompanied by generous donations and heartfelt thanks. Two songs from Vol. 1 were prominently featured in April Showers, an independent film depicting the actual events of the Columbine Massacre, directed by one of the surviving Columbine students, Andrew Robinson. Pop, Songs & Death Vol. 2, The Jupiter EP will be released in 2010, as well as a 10th anniversary re-recorded version of their debut album, Wheatus, and an international tour to support it all. Call it a reclamation.