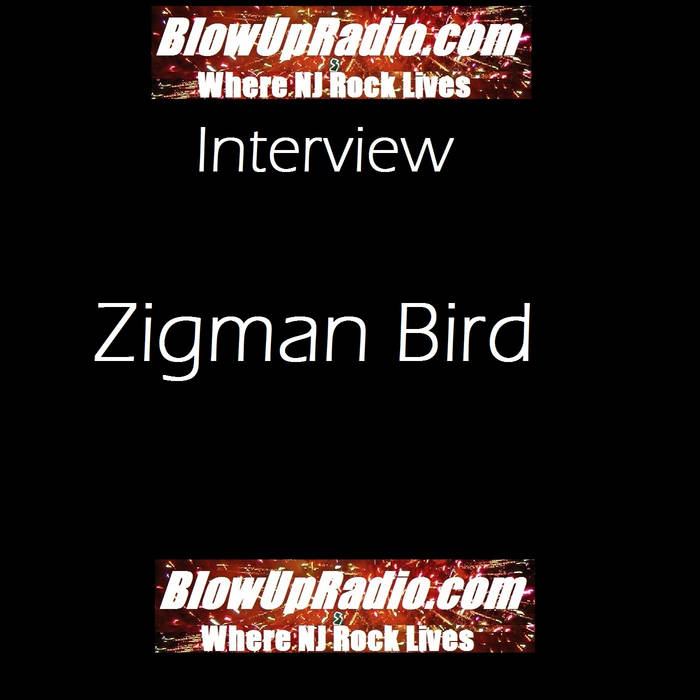 The Zigman Bird concept emerged in 2003 with the debut CD from acclaimed Central Jersey singer/songwriter Keith Beck (Chuttering Mums) and lyricist partner, R. Mutz. Drinking from the same fountain that has quenched the thirst of countless Garden State troubadors before them, both Keith and R. Mutz grew up with steady doses of the hippest rock n’ roll radio found on the AM/FM dial.

Their album, "Zigman Bird", is a classic mix of memorable hooks, melodies, and cutting guitars. The diversity of songwriting is evident; everything from rocking songs like “Suzanne’s Alright” to introspective arty tunes like "Veronica’s Dead"can be found on the record.

Now with the addition of his newly-christened band Zigman Bird, Keith and company have begun crafting new exciting songs together, each member bringing their respective musical languages to the table. All seasoned musicians, the members that make up Zigman Bird compliment Keith’s style by bringing their own intrinsic sound. Guitarist David Devine (The Number Theory/Spiraling) joined Keith from the band’s outset, and drummer Bill Homeyer (The Dilettantes) joined soon after. Damian Gonzalez (Como Drive/Burning Up White) recently joined in on bass, replacing the band’s good friend Scrappy “Fing” Lambert, who’s killer bass lines and engineering expertise have set the band on the right track.

This current incarnation emanates raw energy, pure rock and roll of the highest caliber. But dig a little deeper and there are even richer rewards for the listener. While the hooks and melodies drag you in by retaining the same feelings and vibe of the greats (Beatles, Lou Reed, Television, Iggy Pop, 70’s punk), Zigman Bird offers a unique new vision of their own, creating songs that capture the essence of the human condition and putting it to a beat. Zigman Bird is available to play your bar mitzvah’s and disco dance parties. They also play at the finer rock clubs throughout the tri-state area. Working towards completion of a brand new record called "Balls Marie", Lump’N’Loaf Records is set to release it in early 2008.